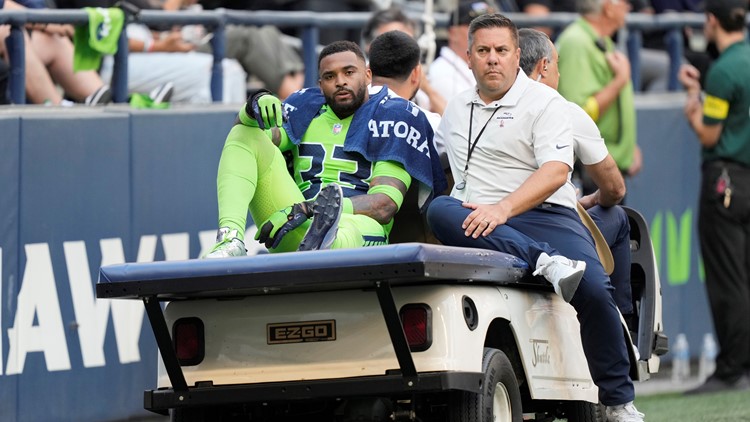 Rapoport said Adams will have surgery at the end of the season to repair the injury, but the timing of the procedure was not disclosed. The Seahawks will sign Atlanta Falcons practice team cornerback Teez Tabor to fill his roster spot. Rapoport said in another tweet.

Adams was injured in the first half of the team’s season opener while pressuring former Seahawks quarterback Russell Wilson. The All-Pro safety didn’t get a sack but forced an incomplete before limping off the field. He had to be taken off the field and into the dressing room during the game.

Adams has already missed nine games in two seasons with the Seahawks with shoulder, hand and finger injuries. Adams will end up missing 25 games in three seasons in Seattle as he recovers from his leg injury. That’s 50% of all games played.

The Seahawks signed Adams in 2021 to a four-year, $70 million extension that guarantees him at least $38 million.

Every U.S. House race in California’s midterm election. Find yours