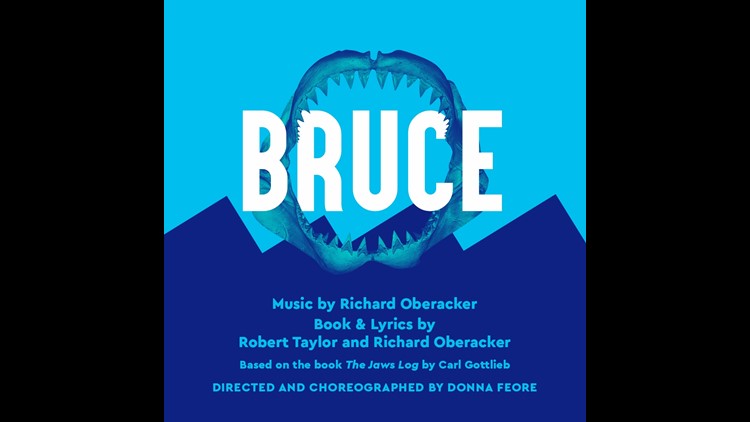 “Bruce,” a true story about the incredible challenges Spielberg faced while filming Jaws in Cape Cod, will have its world premiere at #k5evening in Seattle

SEATTLE – Seattle Rep’s “Bruce” is inspired by a novel called The Jaws Log written by Carl Gottlieb and features an entirely original score.

The novel chronicles the craziness behind the scenes of the blockbuster film JAWS; and that included a mechanical shark named Bruce.

JAWS tells the fictional story of a killer shark causing panic and chaos in a Long Island beach community.

Since the film was shot in 1974, the music is inspired by that time; but not in the way you might think.

“The cool thing about 1974 was that it was just before disco. This isn’t about a score that has anything to do with disco. Seventy-four was when Elton John showed up early and Billy Joel just popped onto the scene. Fleetwood Mac was enormously popular. The great thing about this music was that it was melodic. It was extremely hook-driven, organic, and still had a lot of folk, and it was analog,” explained Richard Oberacker, who composed the score for Bruce.

Richard Oberacker and Robert Taylor, the duo behind Broadway’s Bandstand, have teamed up to bring this story to the stage.

Oberacker, who had the original idea, made the music; and together they worked on the book and lyrics.

“When he first told me about this idea, I thought it was one of the craziest and most wonderful ideas I’ve ever heard of. So let’s try to make it work!” shared Taylor.

It was 1974 when the young unknown director (Stephen Spielberg) set about making this film, which was also based on a novel. The writers say even though we know how the story ends, viewers will feel like they’re on a rollercoaster ride.

“When you get on the ride that this show is, you have no idea if or how they’re ever going to make it to the end and actually make this movie. And the comedy is organic and situational because the situations they faced with a Martha’s Vineyard were crazy, ridiculously impossible,” shared Taylor.

Bruce runs just over 90 minutes and doesn’t have a break.

It’s playing in Seattle Rep through July 2nd. Tickets can be purchased here.

Beyoncé’s ‘Renaissance’ is almost here: Here’s what we know