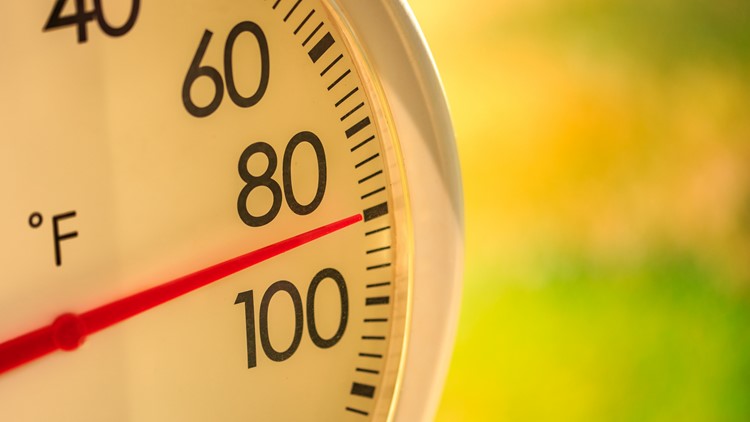 The temperature hit 90 degrees around 5 p.m. Wednesday at Seattle-Tacoma International Airport, according to the National Weather Service.

SEATTLE — Seattle needs another 90-degree day to tie the record for most in a year.

The heat was expected to peak Thursday, but temperatures around Seattle didn’t reach the 90-degree mark. Temperatures in Sea-Tac reached 87 degrees at 5 p.m., according to the weather service. Thursday’s daily record highs are in the upper 80s and lower 90s.

Summer weather holds on throughout the weekend with plenty of sunshine and highs staying in the comfortable mid 70’s to low 80’s.

Monday morning clouds could increase somewhat, lowering highs to the mid 70s to near the 80s. It looks like sunny and warm weather should continue throughout the week, but there are signs it could warm up again to the mid to high 80s later in the week.

Column: The little-known Senate race that could make a big difference for Democrats

Is Waffle House open? How restaurant specializing in breakfast food works with FEMA during disasters like Hurricane Ian