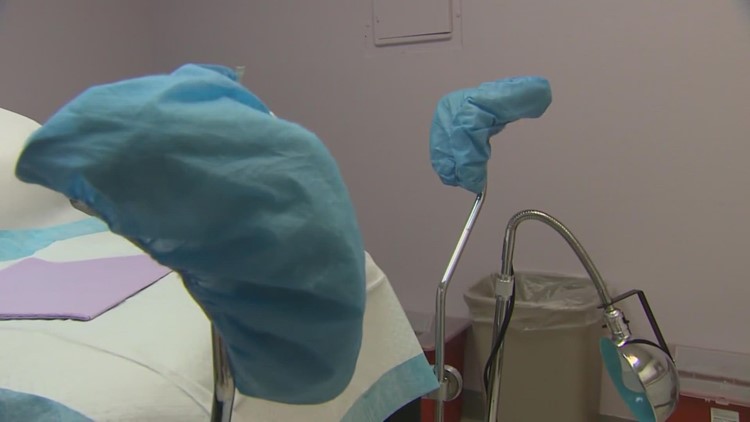 One of the bills makes it a misdemeanor crime to interfere with people seeking abortions. Another bill makes Seattle a haven for abortion seekers.

One of these bills makes it a misdemeanor crime to interfere with people seeking abortions. Another bill will make Seattle a safe haven city where out-of-state arrest warrants related to abortion will not be prosecuted by the police.

While abortion remains legal in Washington, bans are already in place in other states.

“Idaho will be banning almost all abortions in almost 10 days,” said Amanda Saxton, an honorary board director at the Northwest Abortion Access Fund.

“We provide money directly to the clinics,” Saxton said, adding that they also help people cross state lines for care.

“The Seattle City Council has been very clear from the start that they want to make Seattle and Washington a destination for those who want abortion,” said Brad Payne, director of policy and government relations for the Family Policy Institute of Washington.

The new legislation is something Payne is opposed to.

“My goal and the goal of our organization is that one day abortion will be unthinkable,” Payne said.

However, on Monday at City Hall, the mayor actually added more abortion protections in Seattle.

“The Supreme Court flouted 50 years of precedent,” said Morales, who added that the decision deprives a person of the right to choose by forcing people to give birth against their will.

“We see these people from other states as an opportunity to be able to talk to them when we have the opportunity to take them to crisis pregnancy centers and others to talk about options that they have instead of aborting the child,” Payne said.

One of the bills signed Monday provides $250,000 in city funds for the Northwest Abortion Access Fund.

“The Northwest Abortion Access Fund will stay here. We will be here to help people access abortion wherever they are, regardless of their finances. That’s our main goal,” said Saxton.

The law comes into force 30 days after its signing.

Best Butt Plug in 2022: Sex Toys to Unlock the Backdoor

What is a recession? Here’s the official definition