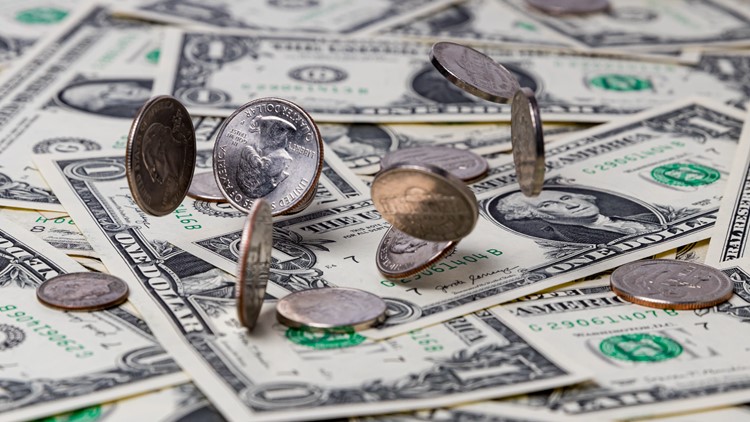 The minimum wage applies to employees within the city limits of Seattle, regardless of the employee’s immigration status.

OLS said revised workplace posters with updated labor standards for 2023 will be sent to all licensed businesses in Seattle. Copies of the poster, in English and 25 other languages, are available online.

According to the Washington State Department of Labor and Industry, the state’s 8.66% increase in 2023 is tied to the cost of common goods, such as housing, food and medical care.