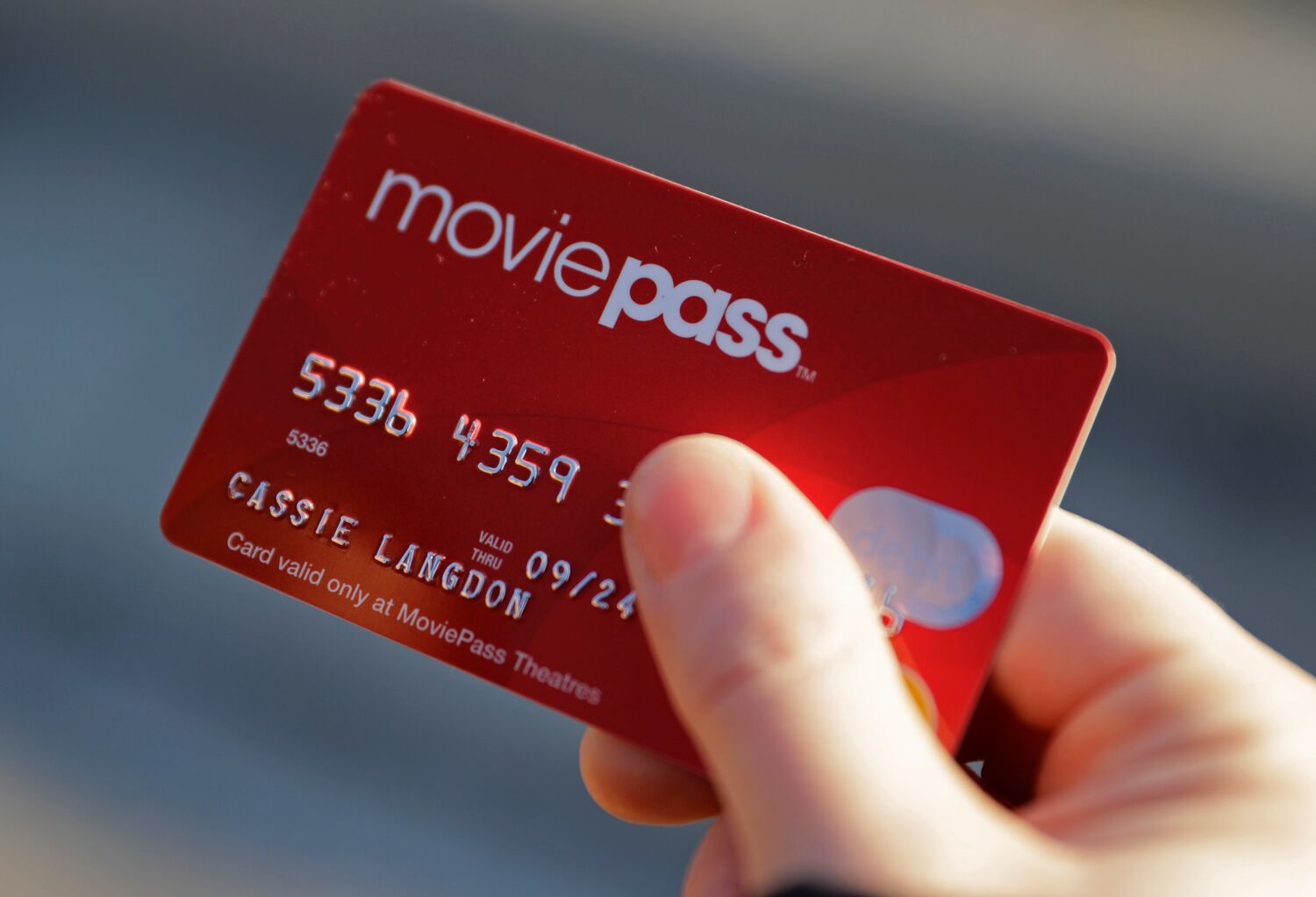 The US Securities and Exchange Commission has filed a lawsuit against former executives of controversial movie subscription service MoviePass, accusing them of making fraudulent statements about the business.

The market regulator said Theodore Farnsworth and former Netflix exec Mitchell Lowe, who were CEOs of Helios and Matheson Analytics and MoviePass, respectively, “deliberately and repeatedly” made materially false or misleading statements about the business in a filing with U.S. District Court in New York on Monday.

“Farnsworth and Lowe devised deceptive tactics to prevent heavy users of MoviePass from using the service, falsely and misleadingly informing the public that usage had declined either naturally or as a result of actions the company had taken to prevent to address subscribers’ alleged violations of the MoviePass Terms of Service,” the SEC said in its filing. Farnsworth could not immediately be reached for comment.

“We disagree with the SEC’s characterization of Mitch’s conduct, including allegations of statements about progress in building MoviePass,” Lowe’s attorney said in a statement. “Bringing new commercial concepts to market can be disruptive and inconsistent. Mitch remains proud of what has been accomplished at MoviePass and intends to work through the legal process to resolve these allegations.”

The meteoric rise and collapse of MoviePass captivated consumers and cinema circles. His controversial, too good-to-be-true promises of all-you-can-watch movies for less than $10 a month eventually collapsed.

Despite promising to revolutionize Hollywood by offering steep discounts on movie tickets, the New York-based service filed for bankruptcy in 2020 with nearly $300 million in debt.

In its lawsuit, the SEC also said MoviePass executives approved false bills from Khalid Itum, its executive vice president, who profited more than $310,000 from the company. Itum was responsible for day-to-day operations and resigned from MoviePass in March 2019.

An attorney for Itum said in a statement, “Khalid Itum was wrongly targeted by the SEC in this complaint. Khalid is proud of the character and integrity he has shown during his time at MoviePass and we look forward to challenging the SEC’s baseless allegations against him in court.”

The SEC is seeking a ruling to compel MoviePass to return ill-gotten gains from the alleged violations and permanently bar its executives from serving as officers or directors of any SEC-registered company.

Farnsworth, 60, and Lowe, 72, are residents of Miami and Miami Beach, Florida, respectively. Itum, 42, is an LA resident, according to the file.

MoviePass promised users that they could watch a certain number of movies each month for a fixed fee. They received a MoviePass debit card which was credited with the money to purchase a ticket for a specific film selected through the MoviePass app. At one point, MoviePass told subscribers they could “watch any movie; any theater; every day” for $9.95 per month.

Helios and Matheson (HMNY) acquired MoviePass in 2017. Following the acquisition, HMNY issued $160 million in convertible debentures and later an additional $97 million in a public offering of warrants to fund investments in the company were used. The SEC said those offers coincided with false statements by Farnsworth and Lowe.

“Although Farnsworth and Lowe knew that the $9.95 subscription price had to be a temporary, unprofitable measure, they publicly claimed that MoviePass would make a profit from it and misleadingly implied that this key metric was based on rigorous market testing,” said the SEC.

The SEC also said the duo claimed that MoviePass has a treasure trove of valuable data when it doesn’t gather basic demographic information for all of its subscribers.

Overwhelmed by demand from movie fans in 2018, MoviePass removed movies it expected to be popular from its app to reduce cash consumption, the SEC said. It also blocked 10 AMC theaters from its app, the regulator said. “Lowe and Farnsworth subsequently made misleading public statements that MoviePass blocked AMC theaters because AMC would not work with MoviePass,” it said.

Both executives benefited from their wrongdoing by receiving bonuses and other compensation, the regulator claimed.

What Is Cloud Content Search in Windows, and How Do You Turn It On or Off?

A Knives Out Mystery Gets Theatrical Release Date