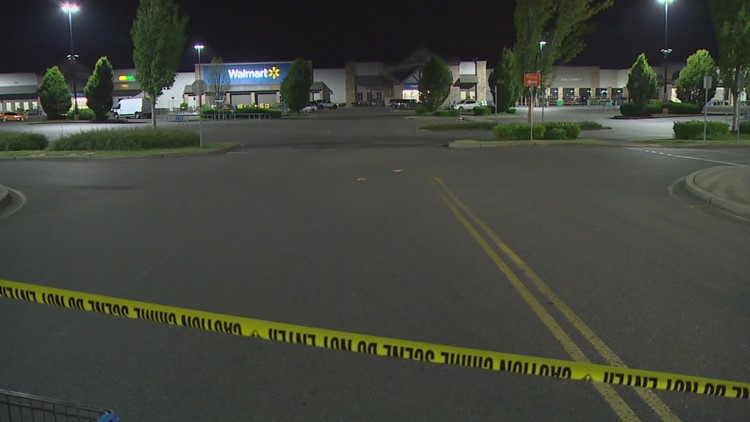 MOUNT VERNON, Wash. — A 16-year-old boy turned himself in for his alleged involvement in the July 17 shooting at a Mount Vernon Walmart.

The court granted investigators a 30-day warrant to hold the suspect while they gather more information about the shooting, which injured five people.

A third suspect is still at large.

“While we are still in the early stages of the investigation, we’ve made significant progress over the past week,” said Sergeant Mike Don. “We appreciate the patience of our community and the collaboration we’ve received.”

The shooting happened on July 17 about an hour before the store closed for the night. Three gang members confronted rival gang members at the Walmart, and multiple shots were fired, according to the Mount Vernon Police Department.

Three of the members involved, all 19, were injured, as was a 76-year-old customer who was shot in the leg trying to escape and a 24-year-old security guard who was shot multiple times, police said.

Have an old American flag? Comcast veterans want to replace it for free