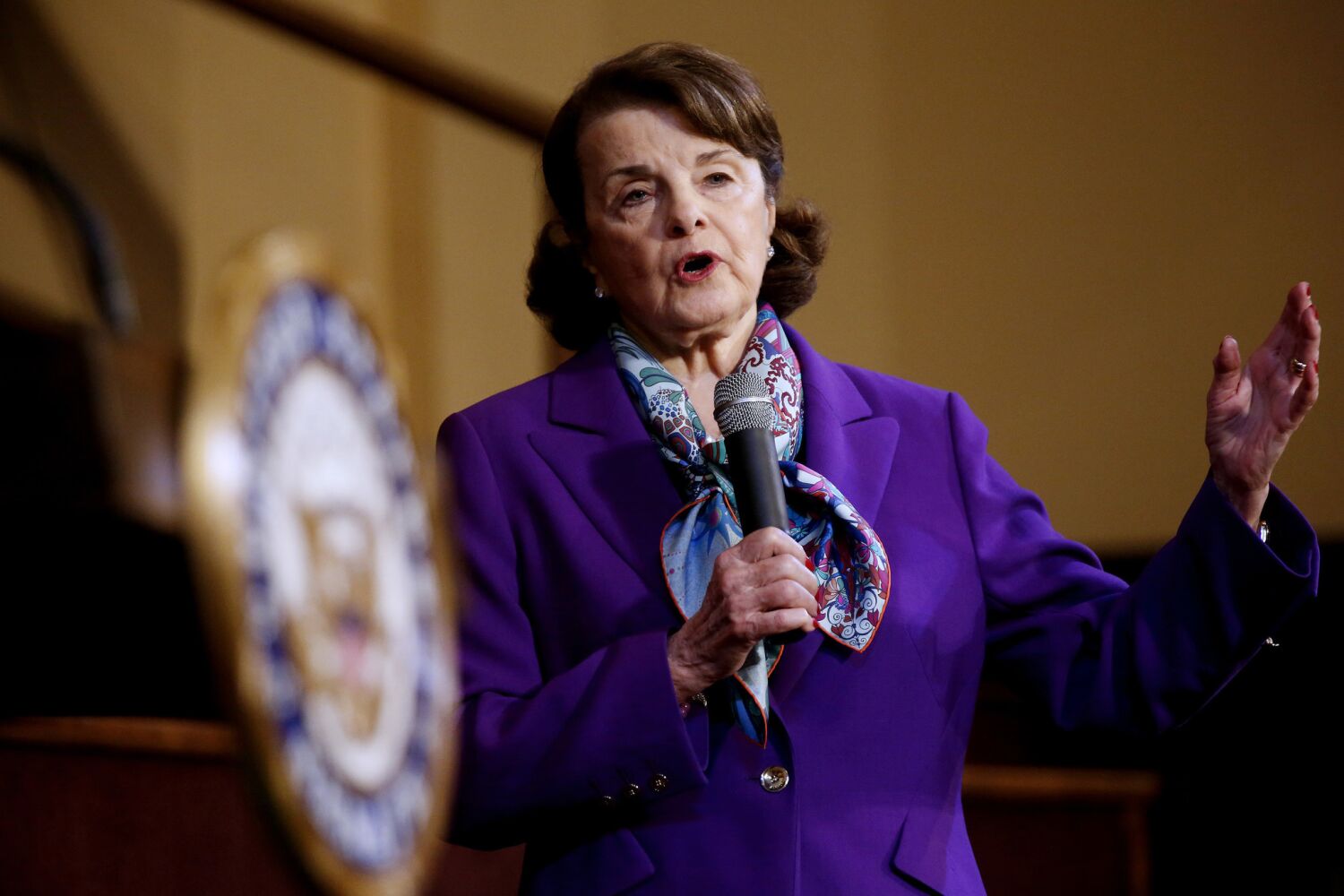 The US Senate is not required to release its full report on the Central Intelligence Agency’s interrogation and detention program after the September 11, 2001 attacks, a federal judge ruled Thursday.

Journalist Shawn Musgrave searched for the 6,700-page document and invoked a “common law right of access” to public records. The legal reasoning is conceptually similar to the Freedom of Information Act. Congress is not governed by the Freedom of Information Act, and the U.S. Court of Appeals for the DC Circuit ruled in 2016 that the report was a record of Congress. Musgrave’s legal reasoning was advanced in an attempt to circumvent this restriction.

Common law right of access is decided in the DC Circuit on the basis of a two-part test of establishing that the document is a public record and then the government’s interest in keeping the document secret against the interest the public is weighed against the disclosure.

District Court Judge Beryl Howell ruled that the report “does not qualify as a public record under the common law right of public access” because while it formed part of the committee’s investigation, it contained no recommendations or proposed legislation.

“The report contains highly classified information about the CIA’s detention and interrogation policies and procedures which, if released, would jeopardize national security, which would far outweigh any public interest in disclosure,” Howell said in her statement, dismissing the case back.

Former Senate Intelligence Committee chair Sen. Dianne Feinstein (D-Calif.) released part of the report on the intelligence objections in 2014, releasing a 500-page summary saying the CIA had the White House and Torture of detainees in Afghanistan misled the public. She preferred to publish the full report, but much of the remaining 6,000+ pages are classified.

“I agree with the judge that the Senate Intelligence Committee should retain control of its own documents. I continue to believe that the full torture report – with appropriate redactions – should be released at some point,” Feinstein said in a statement. “The use of torture by the American government was a dark spot in our history that must never happen again. We must continue to learn from our mistakes, and that means eventually releasing the torture report when the time is right.”

President Obama made the full report part of his presidential records, a copy of which is kept in the National Archives, prior to leaving office. Public requests for the document could trigger a declassification from 2029.

When Republicans controlled the Senate under then-President Trump, Intelligence Committee Chairman Richard Burr (RN.C.) insisted that all other copies of the report be obtained by the executive branch, where they may be subject to the Freedom of Information Act could.

A spokeswoman for Sen. Mark Warner (D-Va.), the current committee chair, did not immediately respond to a request for comment Thursday.

Christmas in July! Santa kicks off sale of ‘A Philly Pops Christmas: Spectacular Sounds of the Season’