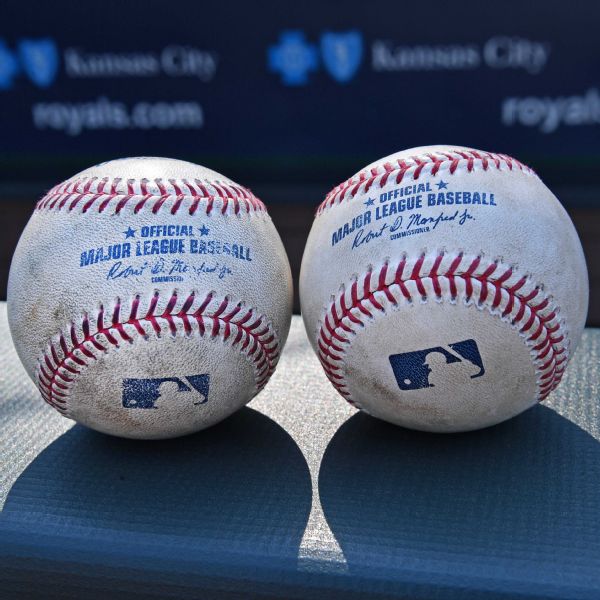 The Senate Judiciary Committee is questioning the legality of Major League Baseball’s antitrust exemption and on Tuesday released a letter to Advocates for Minor Leaguers asking about its impact on players’ lives.

“We are writing to seek information on how baseball’s antitrust exemption will affect competition in the labor market for minor league ball players as well as the operations of minor league teams,” the letter reads.

The letter represents the most thorough federal challenge to MLB’s antitrust exemption. The matter had gone before the Supreme Court twice since 1922 (1953 and 1972), and a 2017 challenge failed in the U.S. 9th Circuit.

“We need to examine how Major League Baseball’s 100-year-old antitrust exemption impacts the operations of minor league baseball teams and the ability of minor league ball players to make a decent living,” Durbin wrote. “This bipartisan request for information will help inform the committee of the implications of this exception, particularly when it comes to those interested in smaller leagues and internationally. We must ensure that all professional ball players can play on a fair and level field.”

Grassley wrote: “This is about ensuring a level playing field for the minor leagues and their players. MLB’s special antitrust exemption should not impose labor or contraction issues on minor league teams and players. Baseball is America’s pastime and it means more than just the big leagues.”

Banning MLB’s antitrust exemption would fundamentally change the business of baseball in America.

“Minor league players are by far the group most impacted by the baseball antitrust exemption,” said Harry Marino, director of Advocates for Minor Leaguers. “MLB owners shouldn’t have a special license to underpay their workers. We are hopeful that through this process, Congress will recognize so much and ultimately repeal baseball’s antitrust exemption, which addresses issues affecting minor league players.”

Because of the antitrust exception, baseball players who sign the uniform player contract cannot demand better pay elsewhere. In 2022, minor leagues will earn an annual salary of between $4,800 and $15,400. The US federal poverty guideline for one person in most states in 2022 is $13,590.

Senator Lee, a member of the Judiciary Committee, introduced a bill called the Competition in Professional Baseball Act, which three other Republicans on the panel supported, including Ted Cruz of Texas, Josh Hawley of Missouri and Marsha Blackburn of Tennessee. Introducing the bill, Lee said antitrust laws encourage competition and that competition benefits consumers by lowering price and increasing quality.

Additionally, four minor league teams filed a lawsuit in U.S. District Court in late December, arguing that Major League Baseball’s decision to terminate these clubs’ membership in the big league constituted anticompetitive conduct that violated violates federal antitrust laws and constitutes collusion on the part of MLB Eliminating the role of the free market in determining the fate of franchises.

The Best Boat Shoes for Men in 2022: 15 Stylish Docksiders from Sperry, Paraboot, Sid Mashburn, and More