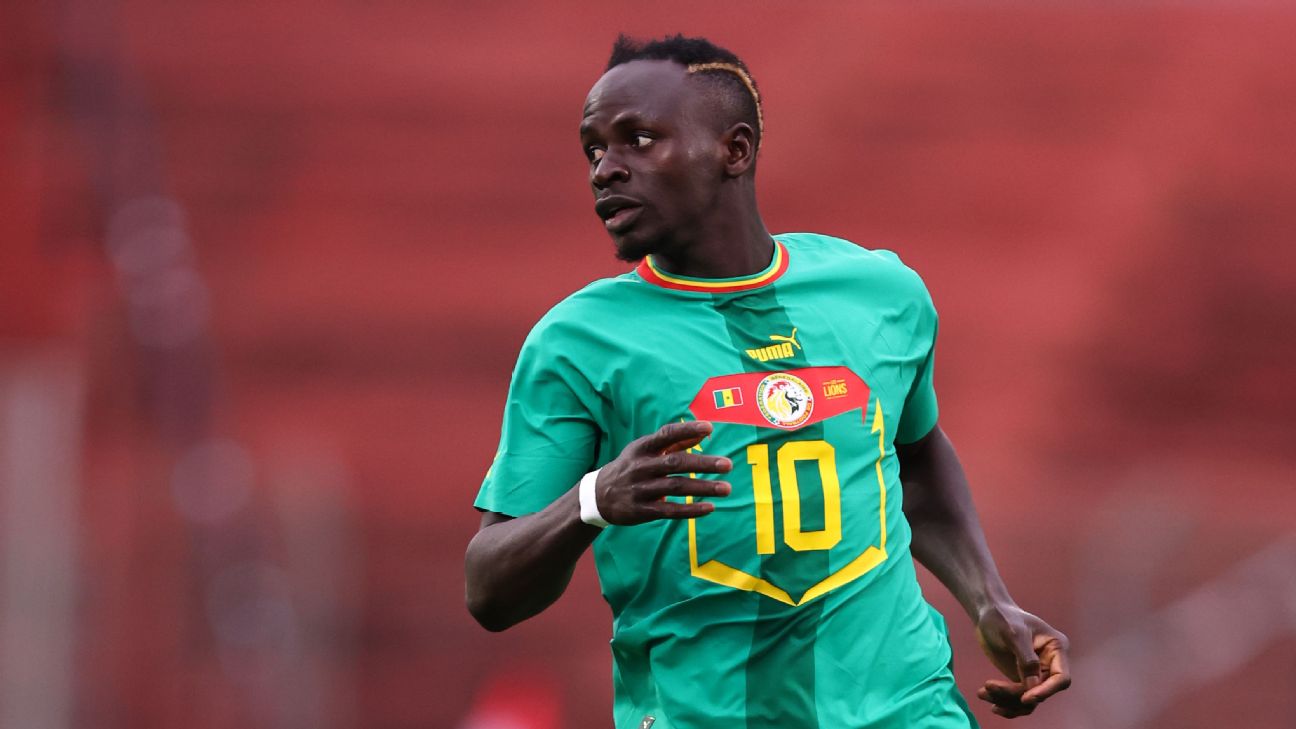 Senegal and Bayern Munich striker Sadio Mane will not take part in the 2022 World Cup in Qatar, his country’s federation announced on Thursday.

Mane, 30, picked up the injury in Bayern’s 6-1 win over Werder Bremen on 8 November. He was substituted after 20 minutes, the team describing it the day after the game as having injured the head of the fibula in his lower right leg.

Despite the injury, Mane was still in Senegal’s squad for the World Cup and was expected to miss at least the first game of the tournament against the Netherlands on November 20.

However, the team announced in a press conference on Thursday that further scans of the two-time African player of the year showed he would need surgery for the injury and would not be able to play in Qatar.

“The latest news has just come in and since Sadio Mane’s injury on November 8, we have been in contact with Bayern Munich very quickly to get the information,” Senegalese team doctor Manuel Afonso told reporters. “The next day the club sent us the images of the first MRI they did which showed an injury to his right knee and for which we examined the player and looked again at the images at the heart of the club.

“So I traveled on November 10th and 11th to get all his data. It was decided to do another MRI today [Nov. 17] to understand the evolution and whether it was possible for Sadio Mane to keep his place at the World Cup or not.

“And unfortunately today’s MRI showed that developments are not as favorable as we had envisioned and so we have – unfortunately – decided to declare that Mane is forfeited for this World Cup, and usually a surgical procedure will be terminated shortly.”

Senegal meet hosts Qatar and then Ecuador after their opening game against the Netherlands in Group A.

French Grand Prix Carlos Sainz, Kevin Magnussen to start from back of grid