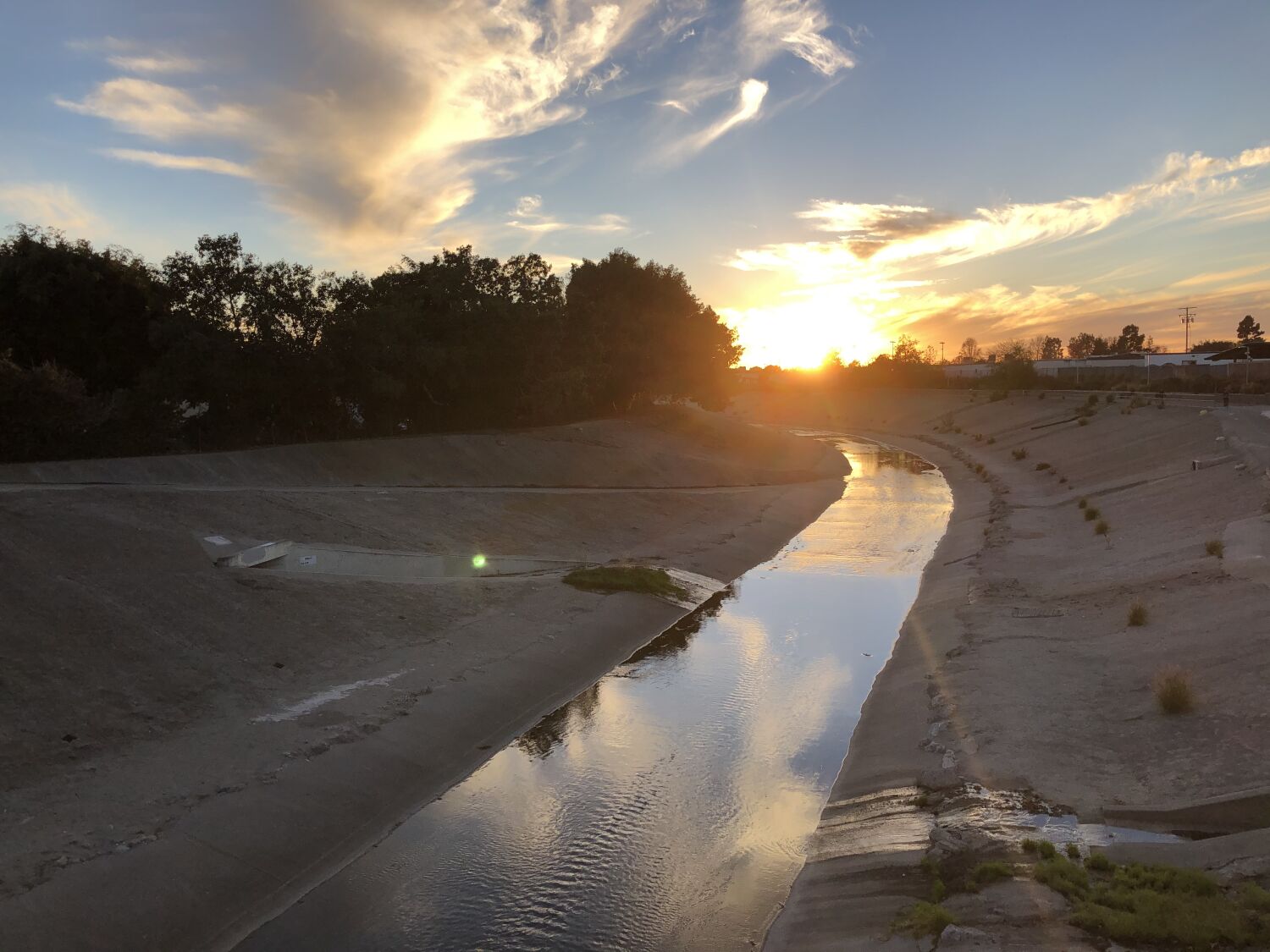 According to the Los Angeles County Department of Health, a stretch of beach in Marina del Rey has been closed following a sewage accident near Ballona Creek.

The public is being warned to avoid beaches less than 100 yards from the creek after 1,200 gallons of sewage was dumped Saturday afternoon, public health officials said. Signs announcing the closure have been posted near the affected area.

The department said in a statement posted on its website that the sewage spill occurred near 4545 W. 62nd Street around 1 p.m. Saturday. Approximately 500 gallons of wastewater was recovered, but 700 gallons went into the storm drain, which flows to Centinela Creek and then Ballona Creek.

A team of health workers later confirmed Saturday that the sewage had reached Centinela Creek, from where it would eventually enter the ocean.

According to health authorities, the beach will remain closed until at least Wednesday. The statement said the county health department laboratory cannot receive samples until Monday and that “two consecutive satisfactory samples are required for the beach to reopen.”

Stop Me Before I Spend Again