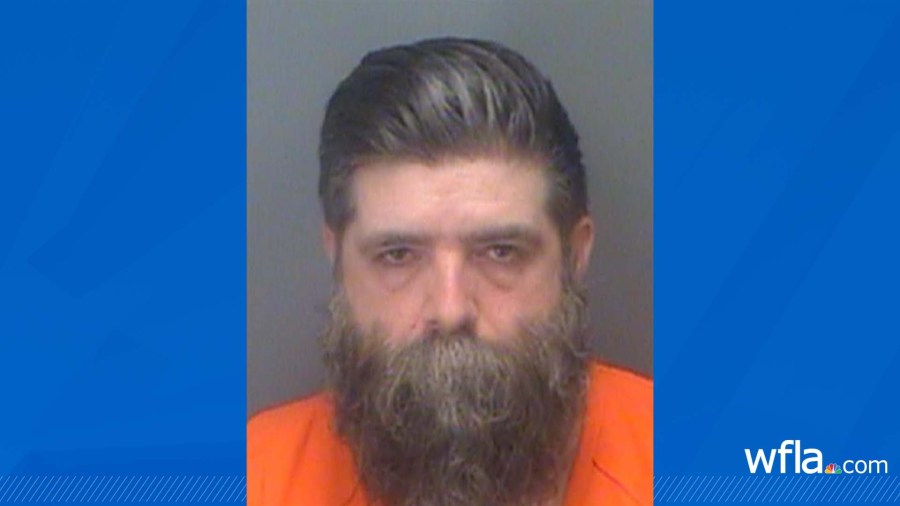 ST. PETERSBURG, Fla. (WFLA) – An unregistered sex offender for nearly 20 years has been arrested after officials said he was found living in St.Petersburg under a false name.

John Paul Angel Jr., 43, has lived in the Tampa area under the name John Saravia since 2012, according to the US Department of Justice.


The DOJ said Angel was convicted of second-degree sexual assault of a minor in Bergen County, New Jersey in 2001 and served three years in prison. He has not registered as a sex offender or reported his location since 2003.

The DOJ said an arrest warrant was issued for him in 2005 after he failed to attend a legally required annual meeting with officials in New Jersey.

He was arrested and charged with failing to register as a sex offender. If convicted, he faces up to 10 years in prison with the possibility of a lifetime supervised release.

The Baby Formula Shortage Was Made in Washington

Video shows Norco liquor store owner fend off armed robber with blast from shotgun: ‘He shot my arm off!’

Pizza near me: Eye-popping pies dazzle Uptown at Chicago’s Milly’s Pizza In The Pan on Argyle Street

Child found safe after vehicle was stolen in Everett