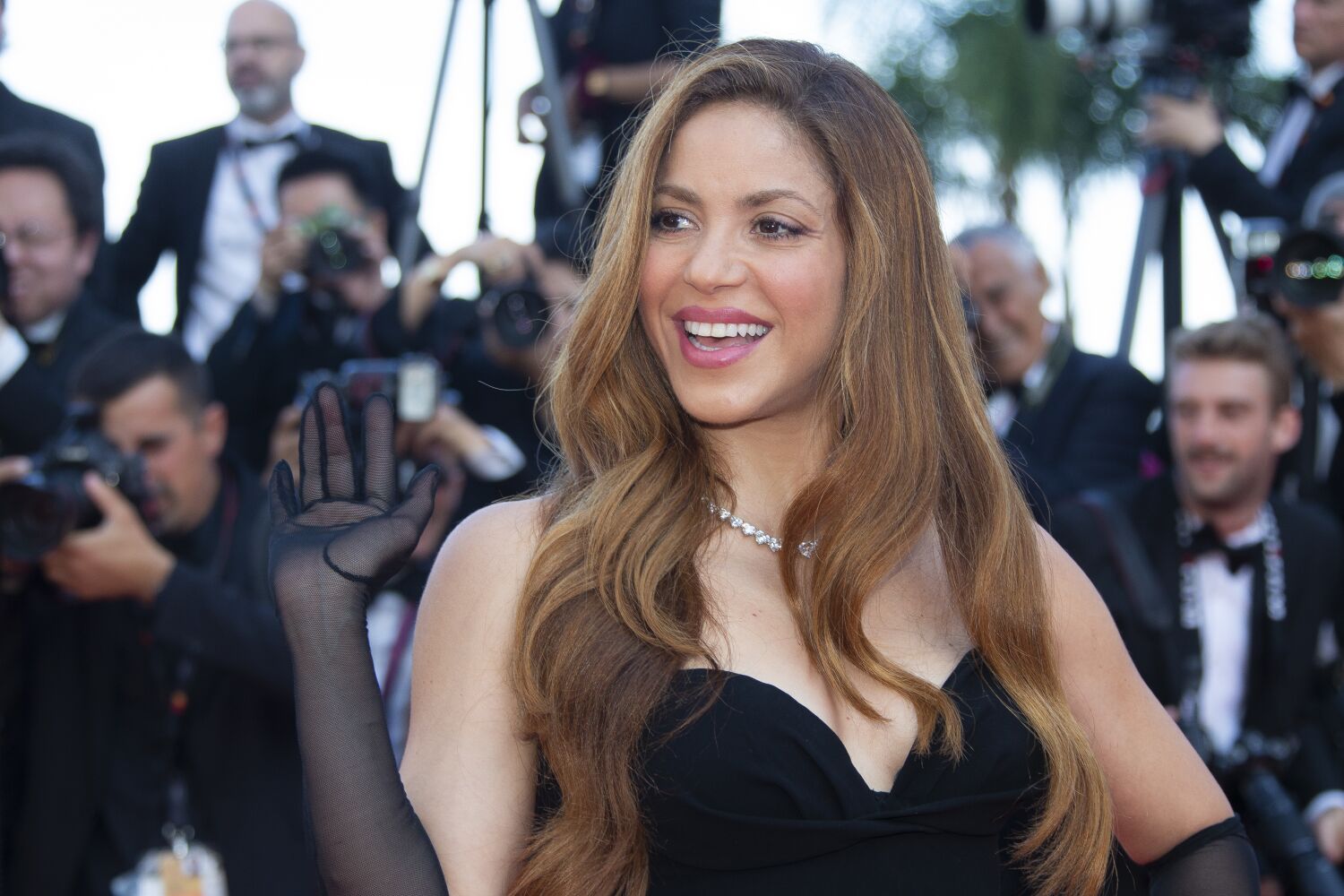 Shakira says Spanish tax collectors were “salivating” when they saw she was dating Barcelona-born soccer star Gerard Piqué. And she says those authorities are dead wrong about $16 million she allegedly didn’t pay in taxes from 2012 to 2014.

The Colombian singer was accused of tax evasion in Spain in 2018. Authorities said in July they would ask a court to sentence Shakira to eight years and two months in prison if she is convicted.

But she doesn’t move.

She told Elle in an interview published Wednesday that she had to fight the allegations because the allegations were false. She says she did not qualify as a resident of Spain during the years she has been accused of tax evasion.

“First of all, I didn’t spend 183 days a year back then. I’ve been busy fulfilling my work commitments around the world,” Shakira said.

“Second, I paid everything they claimed I owed even before they filed a lawsuit. To this day I owe them nothing. Finally, I was advised by one of the top four tax firms in the world, PricewaterhouseCoopers, so I was confident from day one that I was doing things right and transparently.”

Shakira said the tax authorities were conducting a “salacious press campaign” to exert pressure – as in threats of reputational damage – in hopes of reaching a settlement. She accused her of tracking her whereabouts via social media when she began dating footballer Piqué in 2011.

“While Gerard and I were together I was on a world tour. I’ve spent more than 240 days outside of Spain, so there was no way I could qualify as a resident,” she said.

“The Spanish tax authorities saw that I was dating a Spanish citizen and started drooling. It’s clear that they definitely wanted to be after the money. … They knew I wasn’t in Spain for the required amount of time, that Spain wasn’t my place of work or my source of income, but they followed me anyway, with their eyes on the price.”

Shakira said she is confident that if the case goes to trial, justice will prevail in her favor. “I have enough evidence.”

And if that wasn’t enough, the singer has also addressed the breakup of her high-profile marriage — with the related tabloid attention to her and her kids — as well as her health struggles.

“I have paparazzi camping outside my house 24/7,” she said. “And there’s no place I can hide from them with my kids except in my own home. You know, we can’t walk in the park like a normal family or go out for ice cream or do anything without paparazzi following us. So it’s hard.”

The relationship she had with Piqué has been cheapened by the media, she said, which is so disappointing.

This, Shakira said, “is probably the darkest hour of my life.”

How Did Aaron Carter Die? Cause of Death, Did He Overdose?