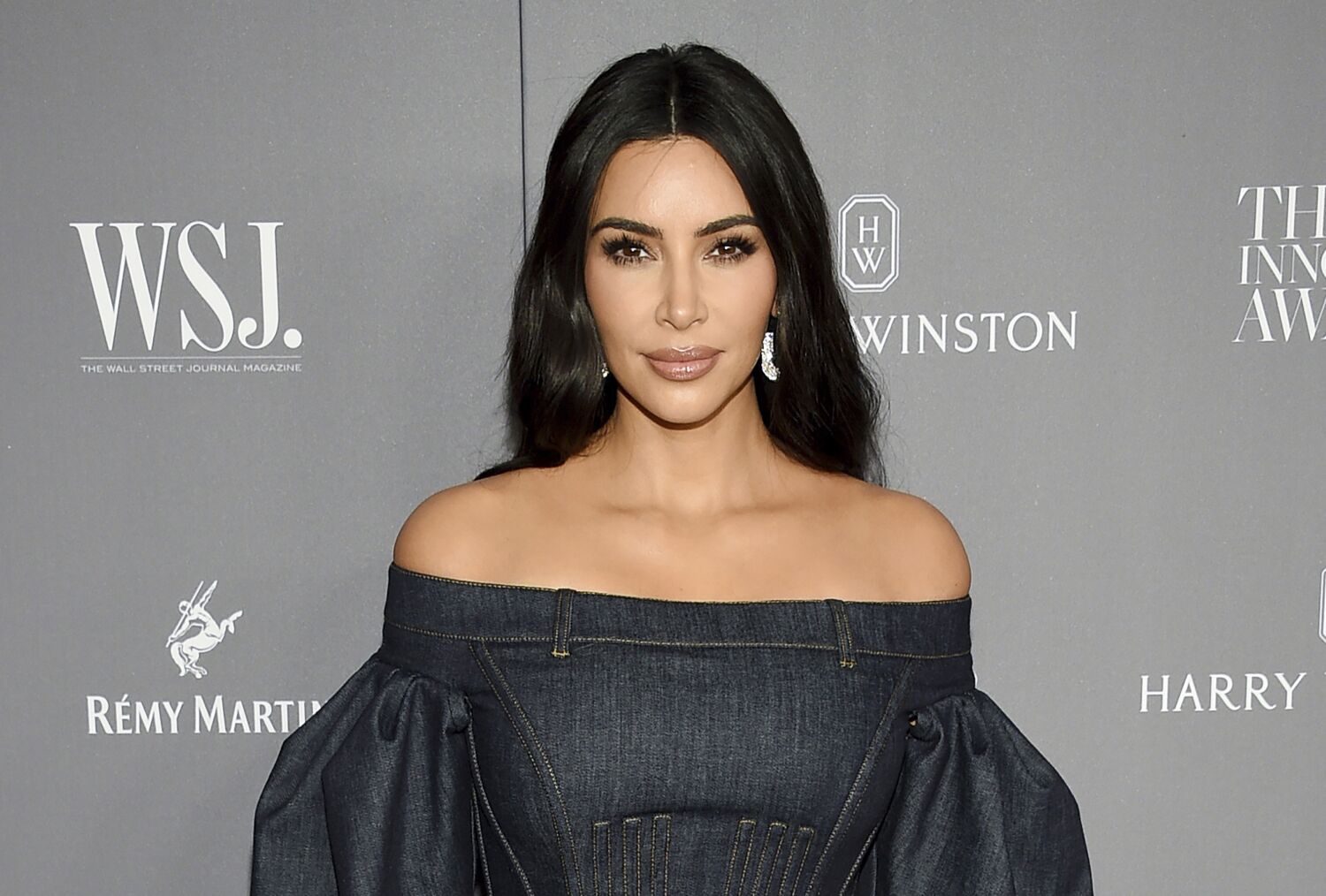 The suspect, in his early 20s, had been arrested by private security when deputies arrived at 10:51 a.m., Deputy Tracy Koerner said.

The suspect was not on Kardashian’s property and had no interaction with the reality TV star and mega-influencer or any members of her family, Koerner said.

Security officials told the Sheriff’s Department that the man went to a secure residential area of ​​the Hidden Hills gated community. A brief fight ensued when the guards tried to hold him down. No injuries were reported.

Kroener said deputies had contacted the suspect several times in the past and that he was known to have a fascination with Kardashian.

Earlier this month, Kardashian agreed to pay $1.26 million in penalties to the Securities and Exchange Commission after posting a cryptocurrency on social media without disclosing what she was being compensated for promoting it . It also pledged not to promote any form of cryptocurrency for the next three years.

In August, she was also named as one of more than 2,000 clients who have been issued “exceed notices” by the Las Virgenes Municipal Water District, showing they had exceeded 150% of their monthly water budget at least four times since the agency’s drought emergency late last year called out.

What Is Going on With Larys and Alicent in House of the Dragon?

Rams get a needed morale boost with win over Carolina Panthers

‘Join us in California.’ Newsom runs reelection ad — in Florida