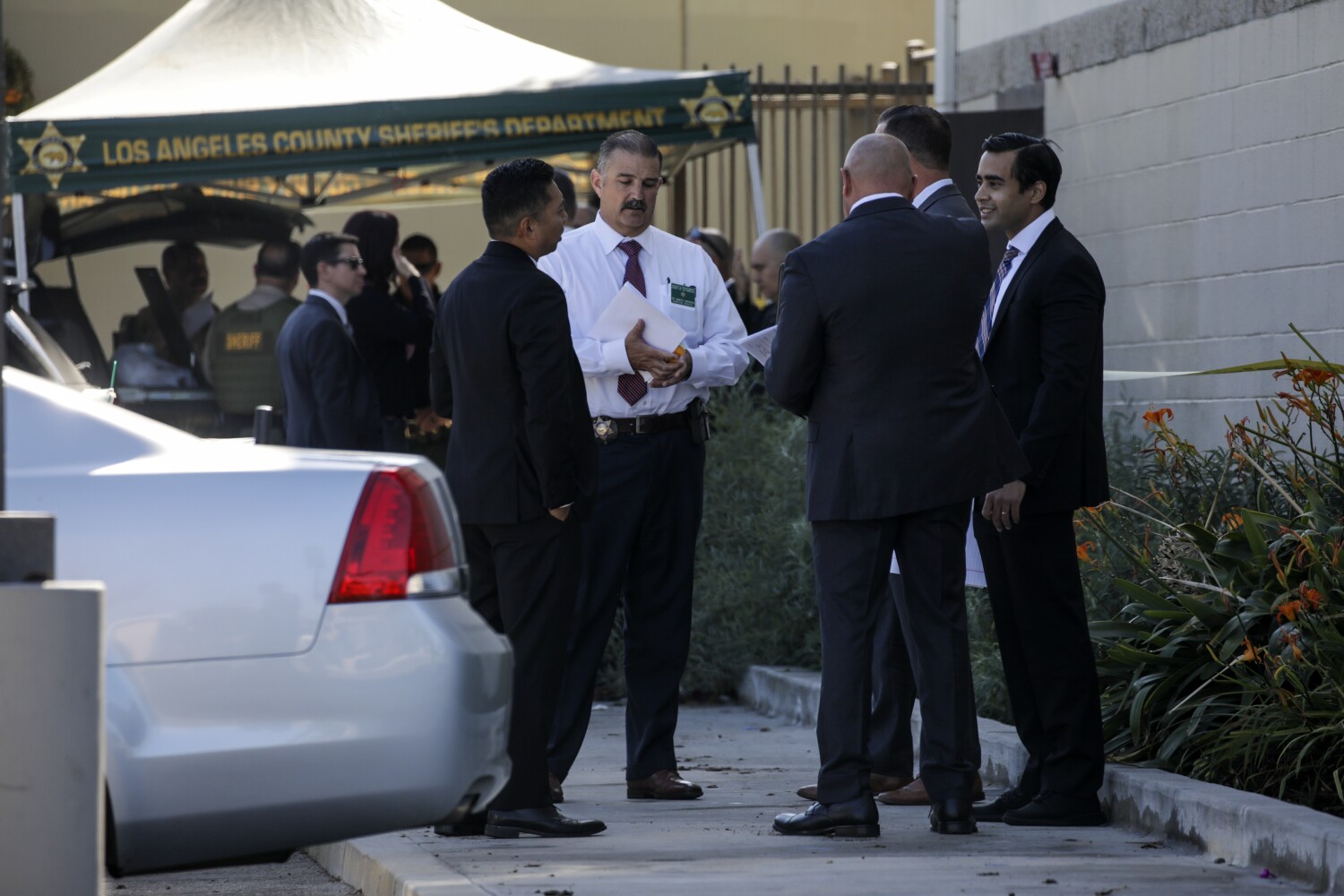 Deputies received reports of a man armed with a machete threatening employees at a business at Block 9100 of Graham Avenue, according to the Los Angeles County Sheriff’s Department. When they arrived they were escorted to a man walking south away from the Graham Avenue store.

Officers found the man sitting in a white Nissan pickup. He is said to have punched and kicked MPs after they made contact with him and then retrieved a machete from inside the truck, authorities said. The man reportedly swung the machete at the deputies as he approached them, and the deputies attempted to subdue him with less-lethal weapons, but they were ineffective, according to the sheriff’s department. The man is said to have approached the deputies and then shot him, said the sheriff’s department.

The man, described as 44, was shot and killed at around 6:55 a.m., according to the Sheriff’s Department. He died at the scene.

The sheriff’s department said the shooting is being investigated. Further information was not available.

The deputies suffered minor injuries when they were kicked and hit by the suspect, according to the authorities.

Anyone with information about the shooting was urged to call the Sheriff’s Department Homicide Bureau at (323) 890-5500.

Who should Seahawks’ starting running back in 2022 NFL season be?

Update As ‘Slumdog Millionaire’ Dev Patel Puts Himself In Harm’s Way IRL, Plays Off-Screen Hero By Breaking Up A Fight In Australia

TLC ‘Welcome To Plathville’ Spoilers: Who is that guy with Kim Plath?