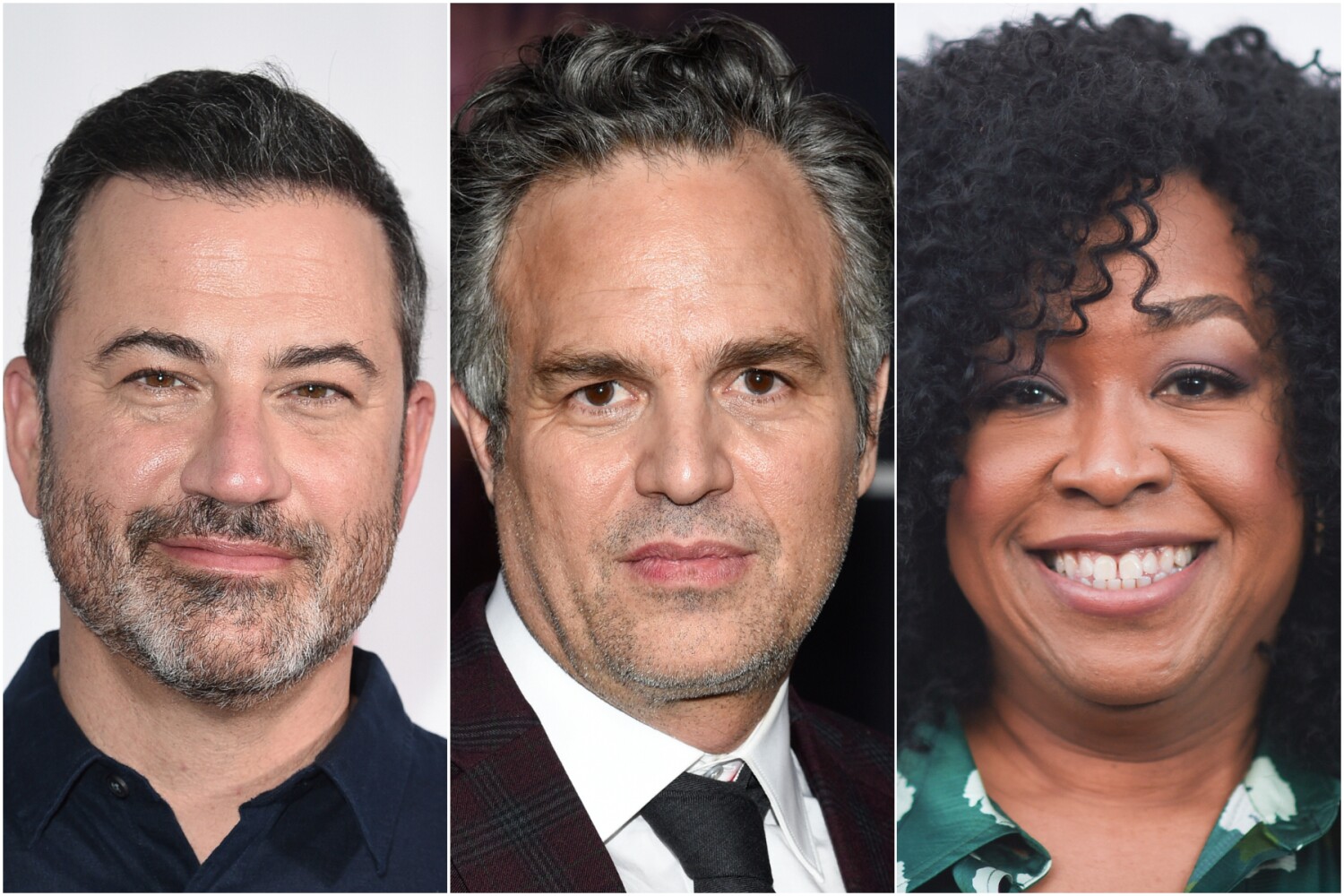 The #ShowYourSafety pledge, released Monday, urges creators to “be mindful of on-screen gun violence and model gun safety best practices” when including such imagery in films and TV shows.

“Like most Americans, we are angry at the recent mass shootings in Buffalo and Uvalde,” the letter said. “When you consider that there have been over 250 other mass shootings so far this year, it’s an almost unbelievable tragedy. Something must be done.

“Guns feature prominently on television and in films around the world, but only in America is there an epidemic of gun violence. The responsibility lies with lax gun laws, supported by politicians more afraid of losing power than of saving lives. We didn’t cause the problem, but we want to help fix it.”

The #ShowYourSafety campaign comes shortly after gunmen massacred 19 children and two teachers at Robb Elementary School in Uvalde and 10 people at a Buffalo grocery store. The proposal calls for large and small screen projects to “restrict scenes involving children and guns, bearing in mind that guns are the leading killer of children and young people today”.

“As America’s storytellers, our purpose is to entertain first, but we also recognize that stories have the power to effect change,” the statement continued.

“We have no illusions that these measures are a substitute for sound gun laws. In addition, this list does not include every nuance of on-screen weapons. However, these are small things we can do as a community to try to end this national nightmare.”

The full letter and list of signatories can be found here.