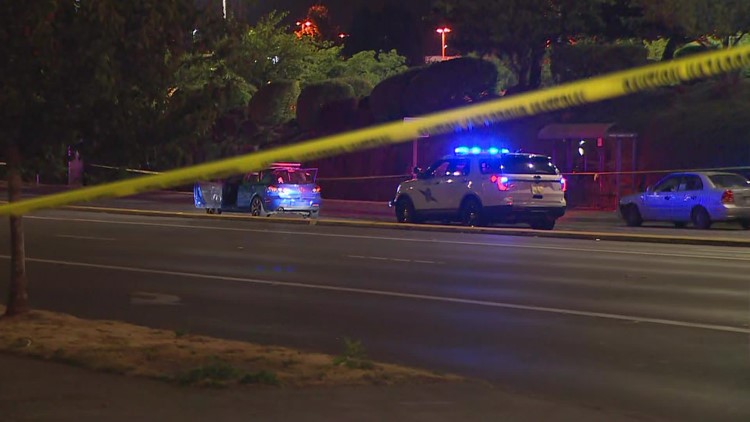 There are currently no known injuries.

The area near South 352nd Street and Enchanted Parkway South is closed to motorists. South King Fire is asking people to avoid the area.

‘The Young and the Restless’ Spoilers: Adam Newman (Mark Grossman) Convinces Nick Newman (Joshua Morrow) To Bring Down Their Father?

Full strawberry supermoon 2022: When to see the full moon