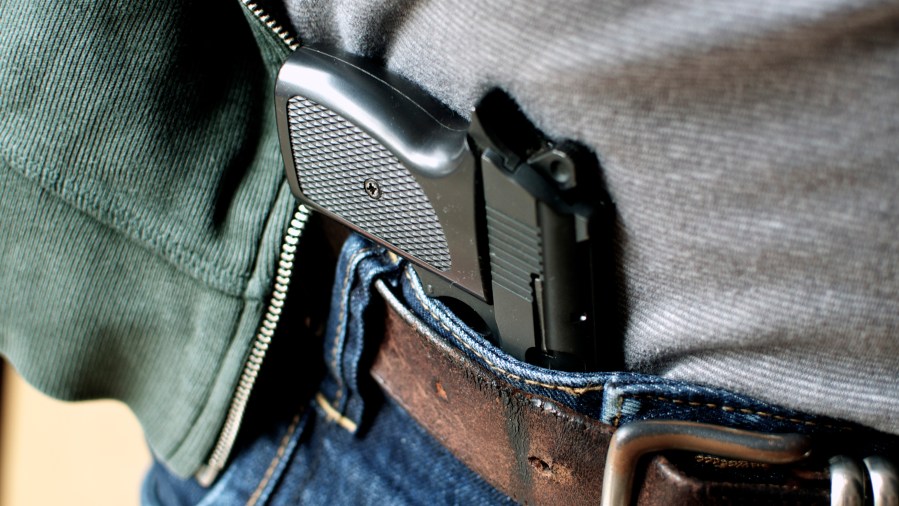 There have been several attempts to arm teachers in schools over the years. Most recently, Rep. Ryan Williams introduced such legislation but later withdrew the bill.


Others believe that arming teachers would make schools more dangerous.

“Teachers take on so much in teaching our kids and don’t need that extra responsibility to have to risk their lives to get firearms training like a police officer would to protect our kids,” he told LeeAnn Hewlett Mom’s Demand Action.

On Wednesday, Representative John Ray Clemmons (D-Nashville) held a press conference the day after the tragedy in Texas.

“I don’t know what anyone can look like and even think about losing a child to gun violence after they escort them like I do every day, taking my kids to school and I’m sitting there watching them do it go to the school door and I can’t imagine them not going out,” Clemmons said.

He said thoughts and prayers were no longer enough – but added there must be a better way than arming teachers in schools.


“Putting more guns in school buildings is not the solution. My three children are in Nashville public school and I don’t want their teachers walking around with guns in their desks, in their closet or in their classrooms,” Clemmons said.

Clemmons said arming teachers is an afterthought to the problem, rather than being proactive. “I want to keep guns out of our public schools and all schools. And anyone who thinks arming teachers is the answer is missing the point.”

News 2 has reached out to several lawmakers who have previously advocated arming teachers. As of Wednesday afternoon, News 2 had not heard from them.

“Today we mourn with the families, students, educators and community members in Uvalde, TX and across the country. This is another senseless and avoidable act of violence. We can no longer ignore the threat to community health and well-being posed by gun violence. Schools should be safe havens in our communities. Arming teachers is not the answer; more guns in schools is not the answer. We need to address the policies that make it easier to acquire weapons. We need action from state and federal legislatures, and we need it now.”