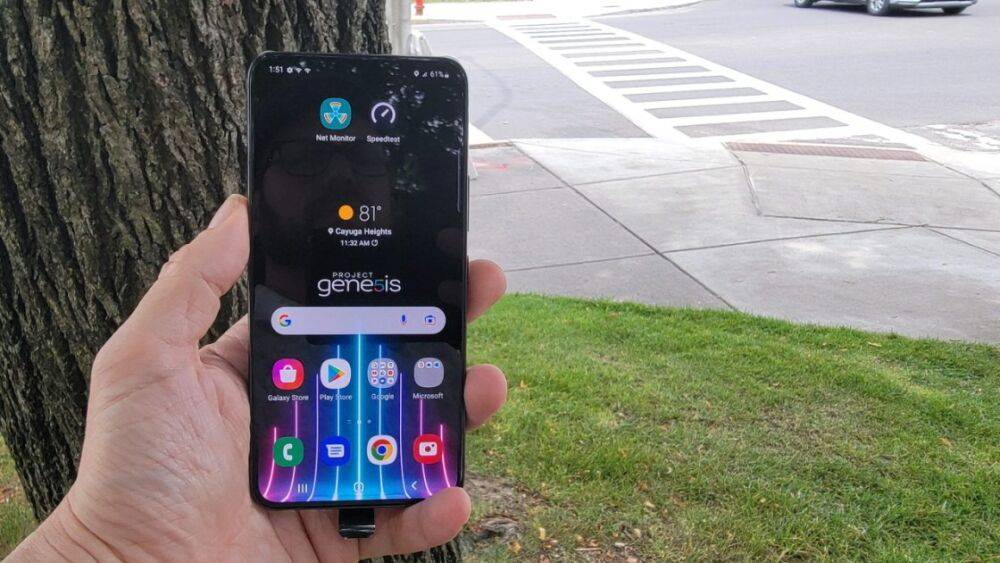 Dish is doing something that hasn’t been done in decades and some things that have never been done before. We took an exclusive trip to three new Dish “Project Genesis” cities to see how the company is building the first new nationwide cellular network in decades.

Under the FCC’s keen eye, the former satellite TV company is the first new nationwide operator in the US this century.

It does this with remnants of the spectrum and using a flexible mix-and-match network setup that no one outside of Japan has done before.

Dish had until June 14 to launch its service, which covers 20% of the US population, and by the end of that day it began selling its “Project Genesis” in more than 120 cities.

SoCal is now a mosquito zone. Here's how to defend yourself