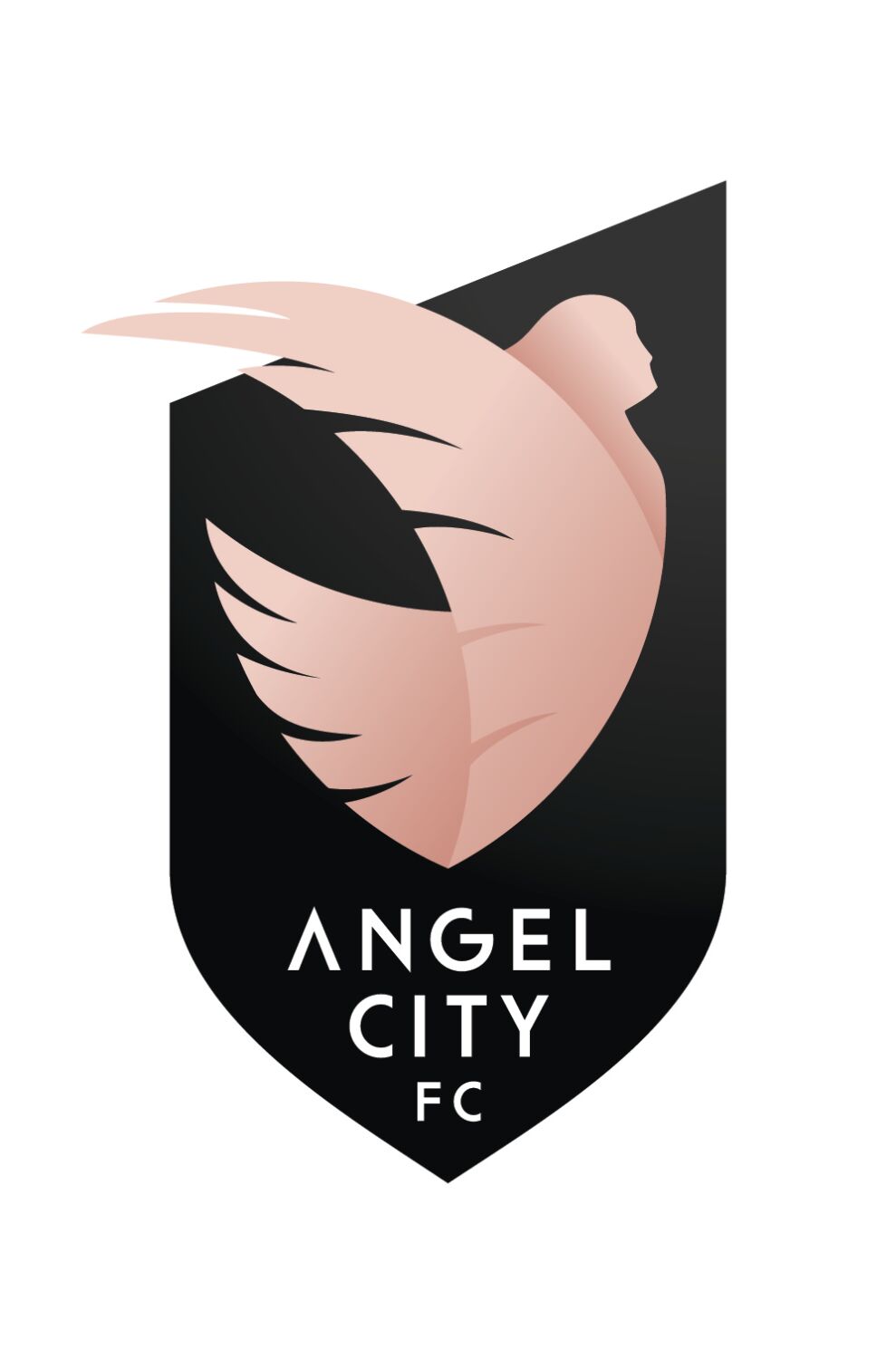 After a scoreless, back-and-forth first half, teams opened up the goals in the second half. Minutes after Maria Sánchez scored for the dash in the 43rd minute, Charley equalized.

Megan Reid sent a ball over the top for Charley, who drove into the box and defeated Houston defenseman Katie Naughton. Goalkeeper Jane Campbell lost the fight to Charley, who dribbled past her and tapped into the open net.

Sánchez’s goal was a shot at the far post that passed Angel City’s DiDi Haracic.

'Barbarian' ending explained: Breaking down all the twists

LeBron James put on a show in his Drew League appearance