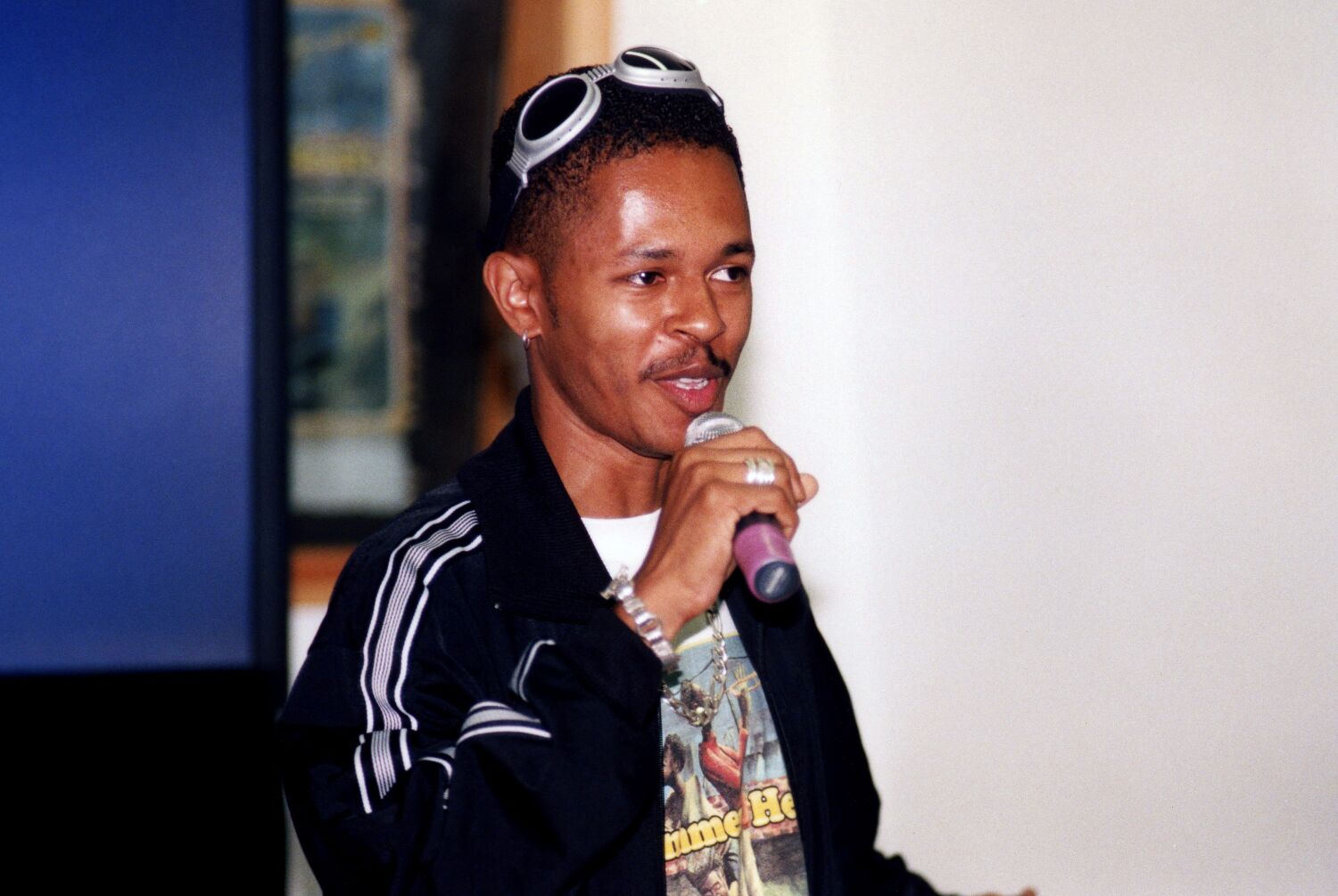 The singer’s death was announced Tuesday by his sister, singer Tamara Powell, in a family statement posted to Instagram. She did not share his cause of death.

“It is with a heavy heart that we announce the passing of our beloved son, brother and uncle, Jesse Powell. He died peacefully at his home in Los Angeles,” the statement said.

“The family asks for privacy at this time as we mourn the tremendous loss and celebrate his eternal legacy,” it said. “Jesse loved music and he especially loved his fans who supported him throughout his career. We want you all to know that you meant the world to him.”

With a vocal range of four octaves, the Indiana-born singer was signed to Silas Records, an imprint of MCA Records, in his 20s. His signature song “You” was originally released on his self-titled debut album in 1996 and peaked at #10 on the Billboard Hot 100 chart that year.

The song’s success earned the romantic ode a spot on his second album, Bout It, released in 1998, according to Vibe. This album sold half a million copies and was certified Gold by the Recording Industry Assn. of America in 1999. Powell released the albums JP in 2001 and Jesse in 2003.

His other singles include “If I”, “She Wasn’t Last Night” and “‘Bout It, ‘Bout It”. He recently released the 58-second instrumental track “Addison Walker” on Spotify in July.

In a separate video posted to her account, Tamara Powell of R&B sister duo Trina & Tamara paid tribute to her late brother with a clip from one of his performances of “You.”

“This voice!” wrote the “My Love Is the Shhh!” singer. “Aside from being one of the best male R&B singers out there, you were the best big brother ever. i loved you so much 🥺 I am grateful that we were so close; a mess all the time. We absolutely adored you Jet and our family will not be the same without you. #jessepowell #iloveyouforever”

Irv Gotti Says He Won’t Be Talking About Ashanti Any More: They Tried To #MeToo Me!!