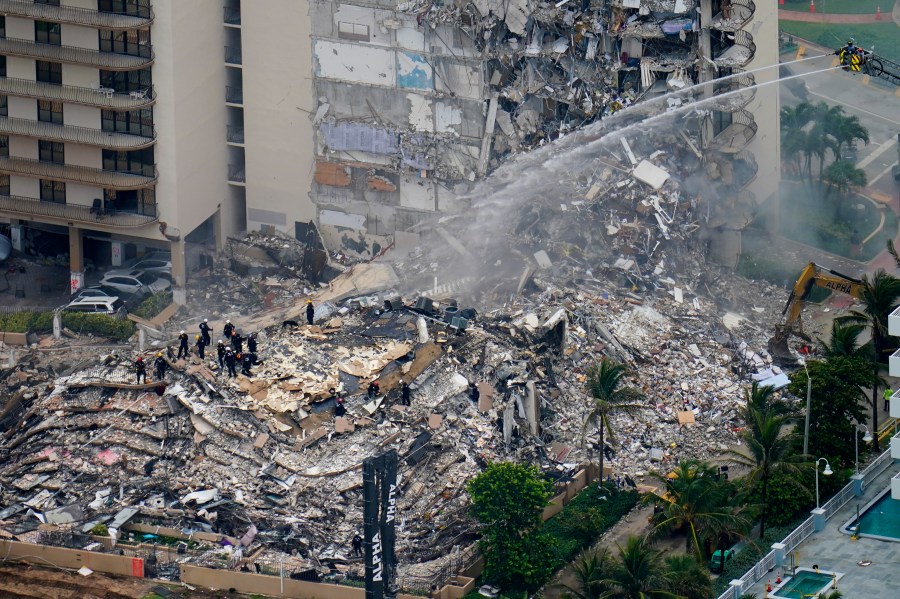 (NBC) – The South Florida apartment building that collapsed last June, killing 98 people, has been sold to a developer from Dubai for $120 million.


The auction for the 1.8-acre property has been scheduled for this Tuesday and bids must be submitted by 5 p.m. on Friday.

Michael Fay, of Avison Young, confirmed that Sajwani bid $120 million for the site and put up a $50 million deposit.

Fay said formal acceptance of the offer would take place in court to close the sale on Monday or Tuesday.

Earlier this month, the victims’ families reached a $997 million settlement with local officials, the developers of an adjacent building and others for whom they were responsible for the apartment collapse. .

Revive I-5 happening during Pride, July 4 weekend in Seattle