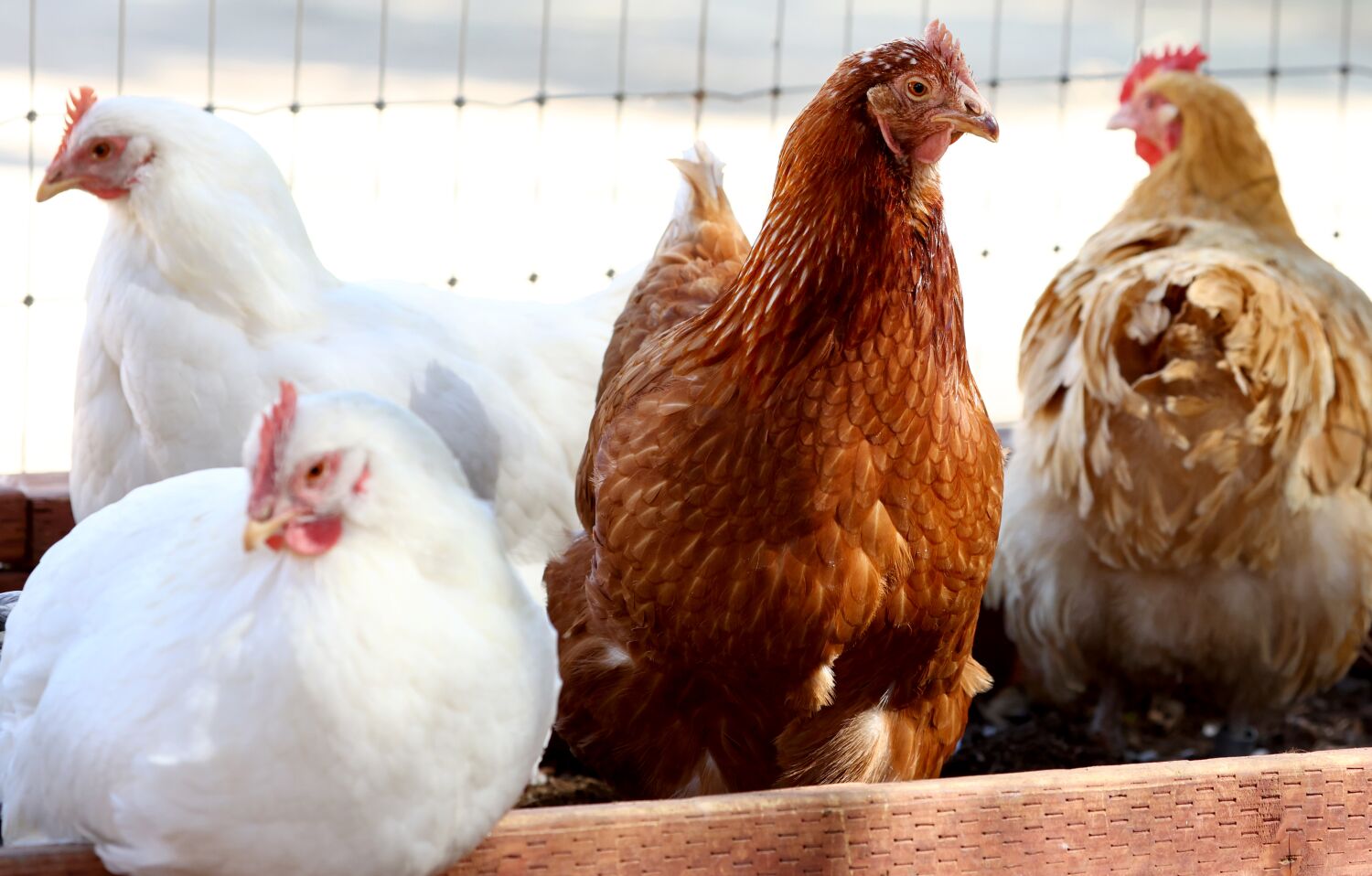 Six birds in Orange County have tested positive for avian flu, according to the county health department.

“Avian flu is present in Orange County, and while the risk of transmission to humans is low, residents should stay away from dead birds,” said Dr. Regina Chinsio-Kwong, the county public health officer, in a recommendation. “Avian flu is highly contagious among birds and can sicken and even kill certain domestic bird species, including chickens, ducks and turkeys.”

Authorities are advising people and their pets to avoid wild birds — dead or alive — and surfaces that could be contaminated with bird saliva or droppings. They are encouraged to contact a healthcare provider if they or their pets become ill after exposure to sick or dead birds and to report sick or deceased birds on the California Department of Fish and Wildlife website.

Signs of the disease in domestic and wild birds include sudden death; respiratory disorder; clear discharge from your eyes, nose, or mouth; Lethargy; disinterest in food or water; swelling of the eyes, head, wattles or combs; a discolored or bruised comb, wattles, or legs; and tripping or falling.

Orange County’s announcement comes less than a week after the first bird flu cases of the year were reported in Los Angeles County, as birds migrate south for the winter amid a global wave of the deadly virus known as H5N1.

Public health officials warn that while bird flu does not typically pose a threat to humans, people should take steps to avoid infection and help stop the spread of the virus.

The state Department of Fish and Wildlife, in particular, advised hunters to take steps to limit their potential exposure to the virus, which has wreaked havoc among bird populations this year.

In the United States, nearly 48 million birds have died in 43 states this year, according to the US Department of Agriculture, as bird flu has spread across the country. Experts have said that figure is likely significantly underestimated, as many avian flu deaths go undetected or unreported.

Poultry farms have euthanized entire flocks of chickens and turkeys this year in response to the threat, and thousands of wild birds have been killed by the virus in the U.S. Wild bird populations are spreading south, including Southern California.

Health officials are urging Californians who encounter sick or dead birds to submit a report to the California Department of Health’s dedicated web portal at this link.

Hurricane Fiona: Local residents prepared to help Puerto Rico in the aftermath of the storm