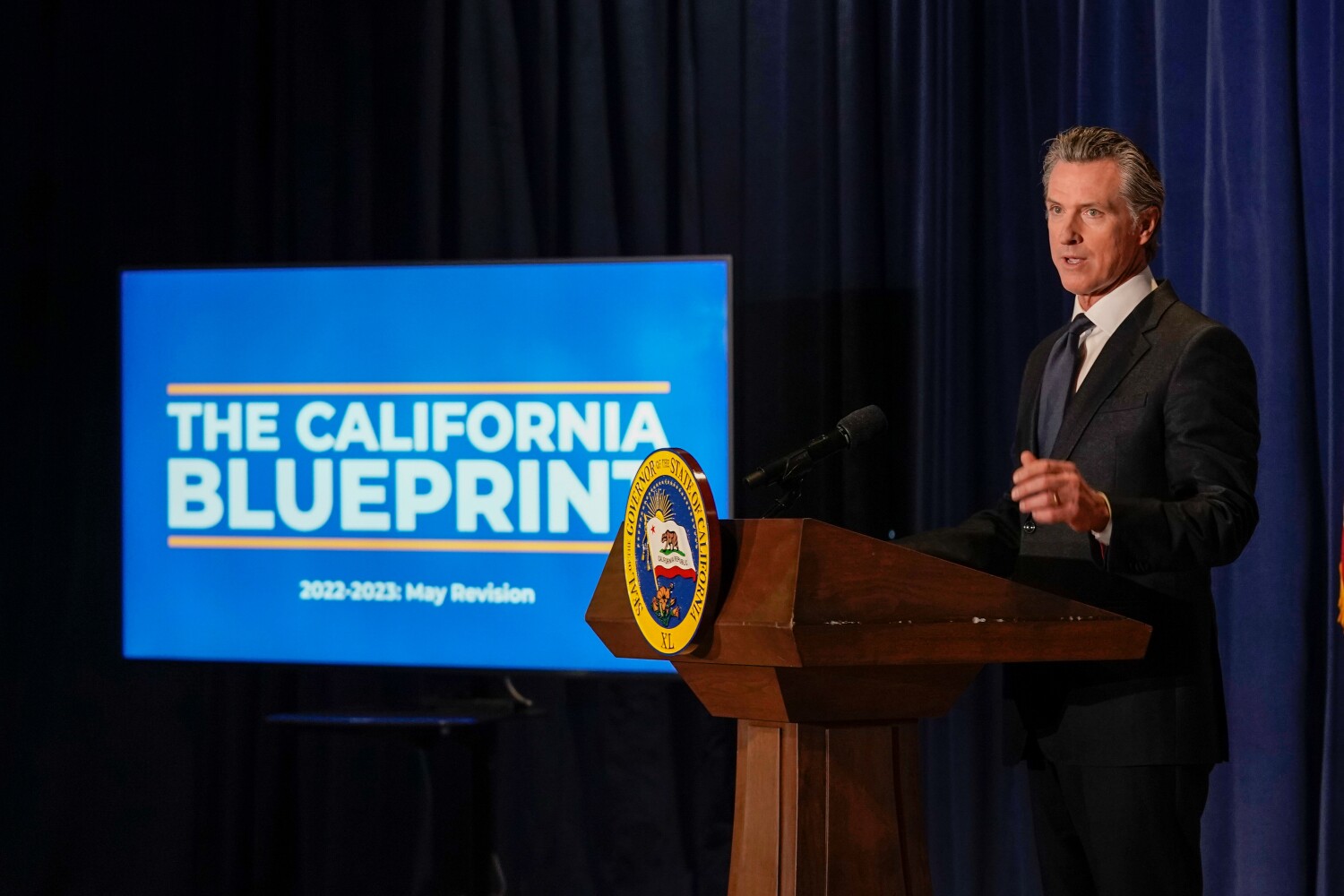 Top priorities are often in conflict. Enjoy a vacation or get ahead at work? Are you saving money for retirement or your kids’ college education?

It’s sometimes hard to have both. The same is true for a governor when his policies are competing.

Gov. Gavin Newsom is caught between two top priorities, though he doesn’t acknowledge it. He’s trying to be a world leader on climate change. But he has also promised to build more homes. He has elegantly articulated the need to both save the planet and provide affordable housing for Californians.

But some things he suggests to help fight global warming would make it even harder to build new homes in expensive California.

He laid these competing agenda items in the legislature’s lap during the final days of their biennial session.

Newsom is pushing hard behind the scenes for a package of ambitious proposals that would accelerate the state’s climate and energy goals.

Many lawmakers are secretly concerned that he waited until the last minute of the session, which ends Aug. 31. They rightly complain that there is not enough time to study the impact of the proposals, including on housing.

His ideas also lacked details. As of Friday, they were not yet in law and had no legislative authors.

“We are taking all of these important actions now in the most aggressive climate push this state has ever seen, because later is too late,” Newsom said in announcing his proposals Aug. 12.

True, the actions would be big, even groundbreaking. But the governor is exaggerating when he claims they are the state’s “most aggressive push” on climate. I would give this award to the landmark 2006 law signed into law by Governor Arnold Schwarzenegger that sparked California’s nationwide lead attack on global warming.

But exaggerations and embellishments by a politician should not shock anyone.

Newsom added that the impact of his proposals “will spread well beyond our borders. California will continue to be a trailblazer for America and the rest of the world in taking the swift and meaningful action needed to reduce carbon pollution, protect communities and lead the clean energy future.”

Of late, Newsom has carved his own path to greater national prominence, putting himself — intentionally or not — in a better position to run for president should the opportunity arise.

“He’s trying to rush things through [the Legislature] and then he’ll take it and go national. That’s what this is about,” said Rob Lapsley, president of the California Business Roundtable, a veteran of Capitol politics.

Back to public order.

Among other things, Newsom wants to enshrine the national goal of climate neutrality by 2045 in law. That would make it legally binding. Now it’s essentially a directive in an executive order signed by former Gov. Jerry Brown.

Newsom also wants to adopt a more aggressive cap on greenhouse gas emissions. The current target is 40% below 1990 levels by 2030. His legislation would raise that target to 55%.

These measures would affect housing development in at least two ways:

First, it would drive up construction costs as homes would need to include such climate protection tools as rooftop solar panels, heat pumps, and storage batteries.

Dan Dunmoyer, head of the California Building Industry Association, estimates the additional cost per home at a “very conservative minimum cost” of $50,000.

Second, it would give opponents of a project a stronger legal basis to file lawsuits under the much-abused California Environmental Quality Act.

CEQA has stymied housing construction for many years, and it could be an even deadlier weapon for anti-housing factions if some Newsom proposals become law.

Governor Ronald Reagan signed the law into law in 1970. It requires developers to undergo a lengthy process to analyze a project’s environmental impact and reduce its negative impact. It deserves credit for helping clean the air, keep the water pure, and prevent developers from building on fragile earthquake faults.

But CEQA has also been blatantly abused. Union blackmailers — “greenmailers” — are threatening to file environmental lawsuits and derail projects if developers don’t give in to labor demands. Competitors try to evict potential competitors by filing lawsuits that wear investors down. NIMBYs — “not in my backyard” — fight local projects that overcrowd their spaces or block views.

These costly suits can drag on forever, causing developers to cut losses and abandon projects.

According to a study released last week by the California Business Roundtable, only 13% of CEQA lawsuits in 2020 were filed by genuine environmental groups.

Longtime Berkeley real estate development attorney Jennifer Hernandez, who prepared the report, noted that nearly half of the new housing units were the subject of CEQA lawsuits.

And the plaintiffs have discovered a new catch: allegations that projects do not comply with the climate guidelines of the California Air Resources Board, whose influence would be increased by Newsom’s proposed legislation. Hernandez cites CARB data showing that two-thirds of CEQA lawsuits allege non-compliance with limits on greenhouse gas emissions and vehicular traffic.

There was “an explosion” of such suits, says Hernandez. “Climate impacts are an incredibly powerful tool for CEQA litigation.”

The Newsom administration says California needs to build 2.5 million homes over the next eight years — 312,500 units a year. But over the last decade we’ve only averaged about 100,000 a year, a third of what’s needed.

Yes, we must also lead on global warming.

It’s a conflict of monumental priorities that is unlikely to be wisely resolved in a few days.

https://www.latimes.com/california/story/2022-08-22/skelton-newsom-fighting-climate-california-housing-crisis Skelton: Newsom tries to have it both ways on climate, housing