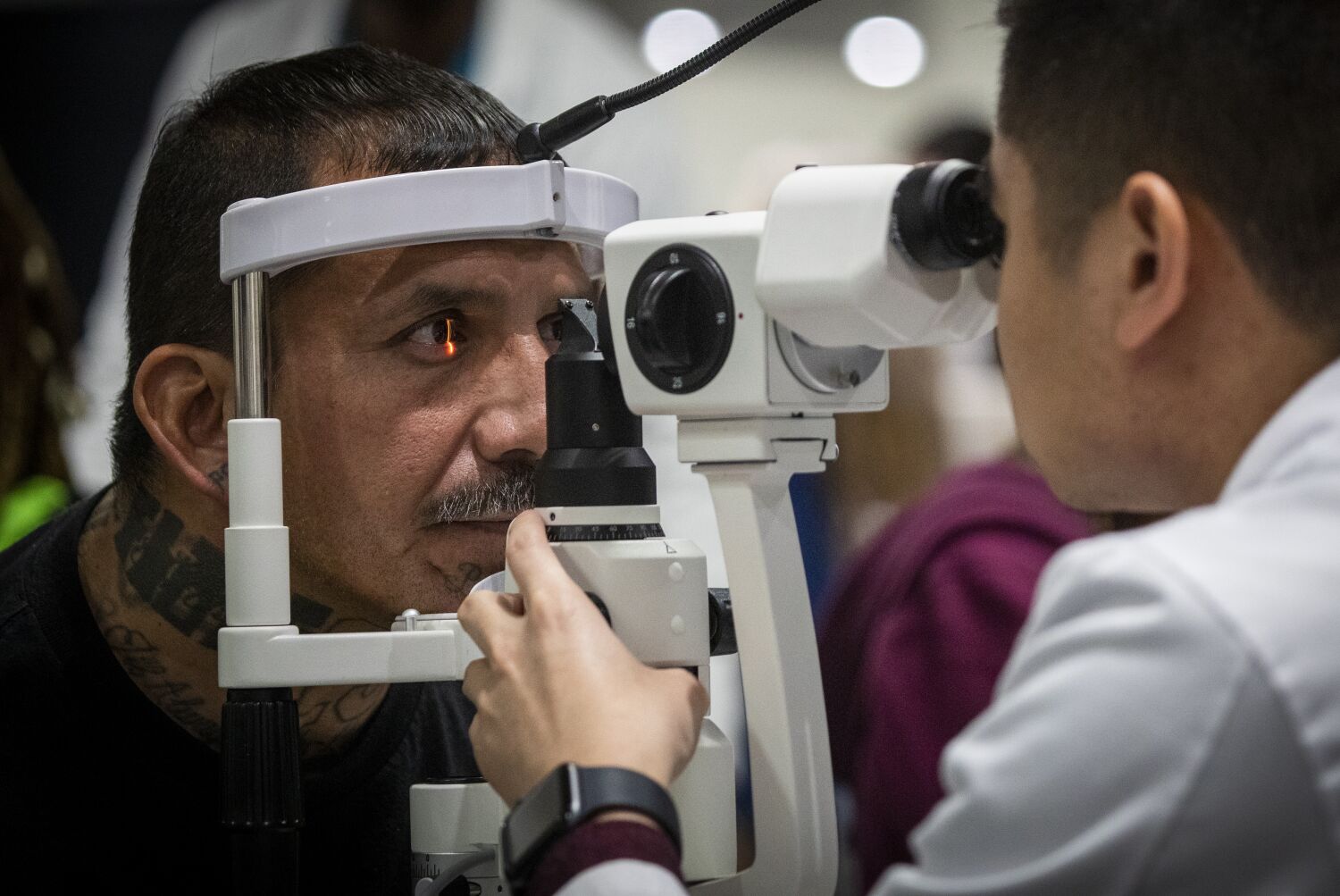 There is a pointless hiatus in California’s efforts to provide universal health coverage. There aren’t enough doctors willing to accept the small fees the state pays for treating low-income patients.

So it’s universal healthcare in name only – despite Gov. Gavin Newsom’s repeated brags about it – because millions of people are denied access to preventive medicine or treatment for their ailments.

Medi-Cal — California’s version of Medicaid for the poor — is an unfulfilled promise in too many cases. One-third of Californians, including 40% of the state’s children, are enrolled at Medi-Cal.

But the reimbursement fees the state pays to doctors are so low that most of them are losing money on every patient, they say. Those who accept Medi-Cal patients make up for the loss by collecting much higher fees from those with private insurance.

The Newsom administration has begun negotiating provider contracts that require more patient access. But neither the governor nor the legislature were willing to spend the money needed to raise provider fees to acceptable levels, despite a budget surplus of nearly $100 billion this year.

On the governor’s desk is a small partial solution to the access dilemma — one of 680 bills starting Wednesday that Newsom has until Sept. 30 to sign or veto. This measure, AB 2236, only affects ophthalmology – but would affect millions of patients.

It pits two quarreling families against each other: ophthalmologists and eye surgeons. The former are optometrists, the doctors who are examined annually. The latter are ophthalmologists, the surgeons who remove cataracts, for example.

The optometrists argue that the battle is about providing convenient in-office care and expanding patient access.

The surgeons, represented by the powerful California Medical Assn., argue that safety is at stake – doctors performing procedures they are not properly trained to perform. Of course, for years, the CMA has used the same argument every time optometrists, nurses, or anyone else pushes laws to encroach on their territory.

Two years ago, despite opposition from the CMA, Wood passed legislation that will enhance the role of nurse practitioners in California.

Kristine Shultz, executive director of California Optometric Assn., says of the primary care ophthalmologists and surgeons, “They work together in the real world. It’s in the state capitol that they start fighting.”

These are called “practice size” matches.

Rep. Evan Low’s (D-Campbell) bill would expand the role of optometrists in eye care. The measure was passed by the assembly without a loss of votes, 41 to 11 – with 28 abstentions – after a passionate debate just 10 minutes before the deadline on the last night of the legislature. There was bipartisan support, but also hate speech.

Under the bill, optometrists were not allowed to perform initial cataract surgery. But if later – perhaps years – the need for subsequent laser surgery developed, they would be able to perform it.

They might also do laser surgery for glaucoma. Now they can only treat with eye drops. They could surgically remove skin patches from the eyelids. And they could make an incision to push out a stye.

Supervised human training would be required for state certification.

But not enough training, the opponents claim.

“It’s eye surgery. It’s easy to say it’s easy. But complications are real. They can blind someone if something goes wrong,” says Dr. Craig H. Kliger, executive vice president of the California Academy of Eye Physicians and Surgeons and an assistant professor at UCLA.

“The amount of training in this bill is insufficient to make anyone competent to practice themselves. It is not safe for the public.”

This is disputed by John G. Flanagan, dean of the UC Berkeley School of Optometry and Vision Science.

He says 10 other states allow similar procedures for optometrists, “and there have been virtually no complaints or problems.” But patients have better access to care.

The access problem stems primarily from most surgeons refusing to treat Medi-Cal patients, supporters of the bill say. But most optometrists do.

There is also an acute shortage of surgeons in many rural areas, including the Central Valley. Thirteen counties have no surgeons at all, Flanagan says. Six districts have only one.

“This creates major bottlenecks in serving a population that is 70% black,” he claims.

Look, I’m just a newspaper nut. That kind of medicinal stuff is way outside my bailiwick. But Newsom needs to have experts on his staff who can advise him wisely.

I hope they tell him it’s safe and sound to allow optometrists to expand their practices and allow more patient access – so the state can start doing what it says it does in terms of universal health care .

In a dining galaxy of Sichuan delights, can a Shanghai star shine as bright?

Who is Brownie the Elf? Story of the Cleveland Browns mascot

LIVE: Semi-truck crash snarls traffic on I-275 in Tampa