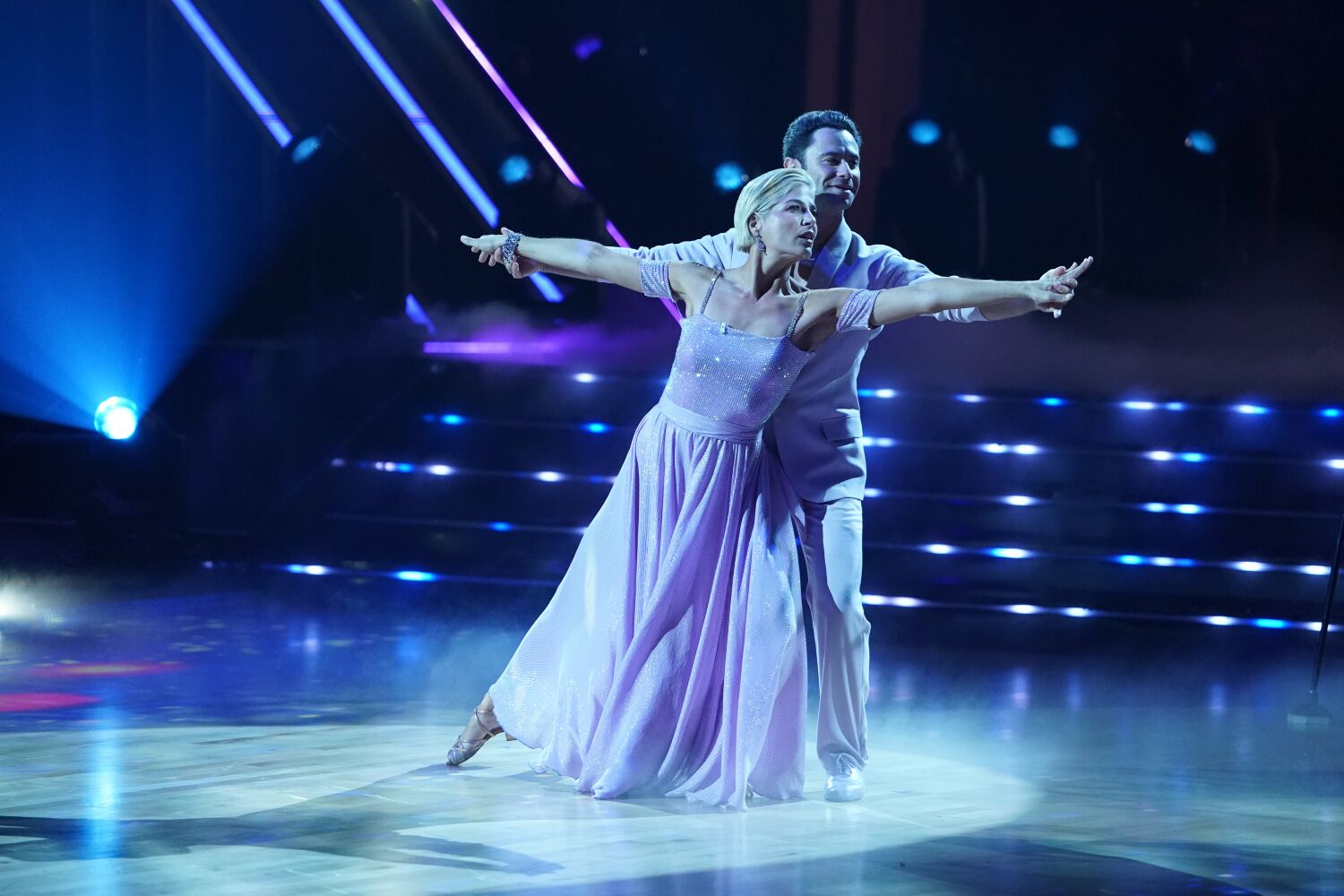 Just as Los Angeles County was dropping its mask requirement on public transit and airports, this big bus dubbed “Dancing With the Stars” pulled into the station after its premiere Monday with a small outbreak of COVID-19.

Don’t worry: None of the “stars” is ill.

Four out of 300 production workers tested positive for the virus within five days, a DWTS spokesman said via email on Friday. The four people work in different departments that have no personal contact with each other.

In response, the production disinfected the entire set, initiated immediate contact tracing and asked the majority of their employees to work from home as an extra precaution.

“No close contact of the four positive production workers has since tested positive,” the spokesman said.

The show’s COVID-19 compliance officer shared that information with the Department of Health and was cleared for production to continue, the spokesperson said.

The production also operates under a “strict” pod system, a show representative told People last October after contestant Cody Rigsby and pro Cheryl Burke tested positive. “[A]All couples have their own hairstyle and makeup, so the pods are no more than four people.” When couples rehearsed last season, they were alone in the rehearsal room and only had a robotic camera to capture their activities for the show .

For the first time this season, Dancing With the Stars will stream live and ad-free exclusively on subscription-based streaming service Disney+. Tyra Banks and Alfonso Ribiero are hosting the show, and Carrie Ann Inaba, Bruno Tonioli, Len Goodman and Derek Hough are judging.

'The Young And The Restless' Spoilers: A Quick Reminder Of Who Daniel Romalotti (Michael Graziadei) Is And His Past In Genoa City