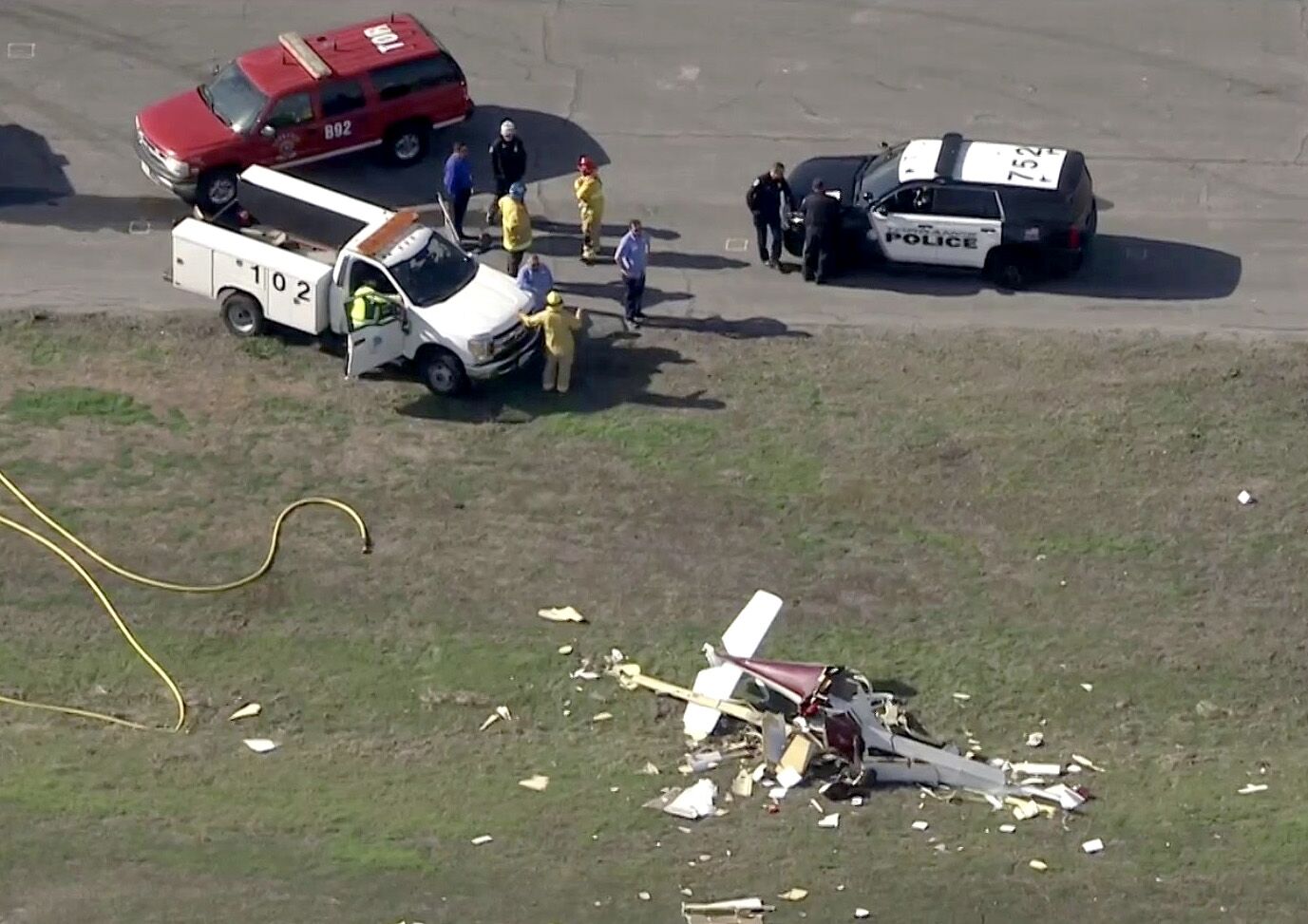 A small plane crashed off the side of the runway while attempting to land at Torrance Municipal Airport Wednesday morning, authorities said.

Torrance police and firefighters were on the scene around 11 a.m., a police department spokesman said. Video footage from the scene showed the plane wreckage piling up just off the runway, with fire engines and police cars parked nearby.

The FAA and the National Transportation Safety Board will lead the investigation.

Should We Worry About Artificial Intelligence?