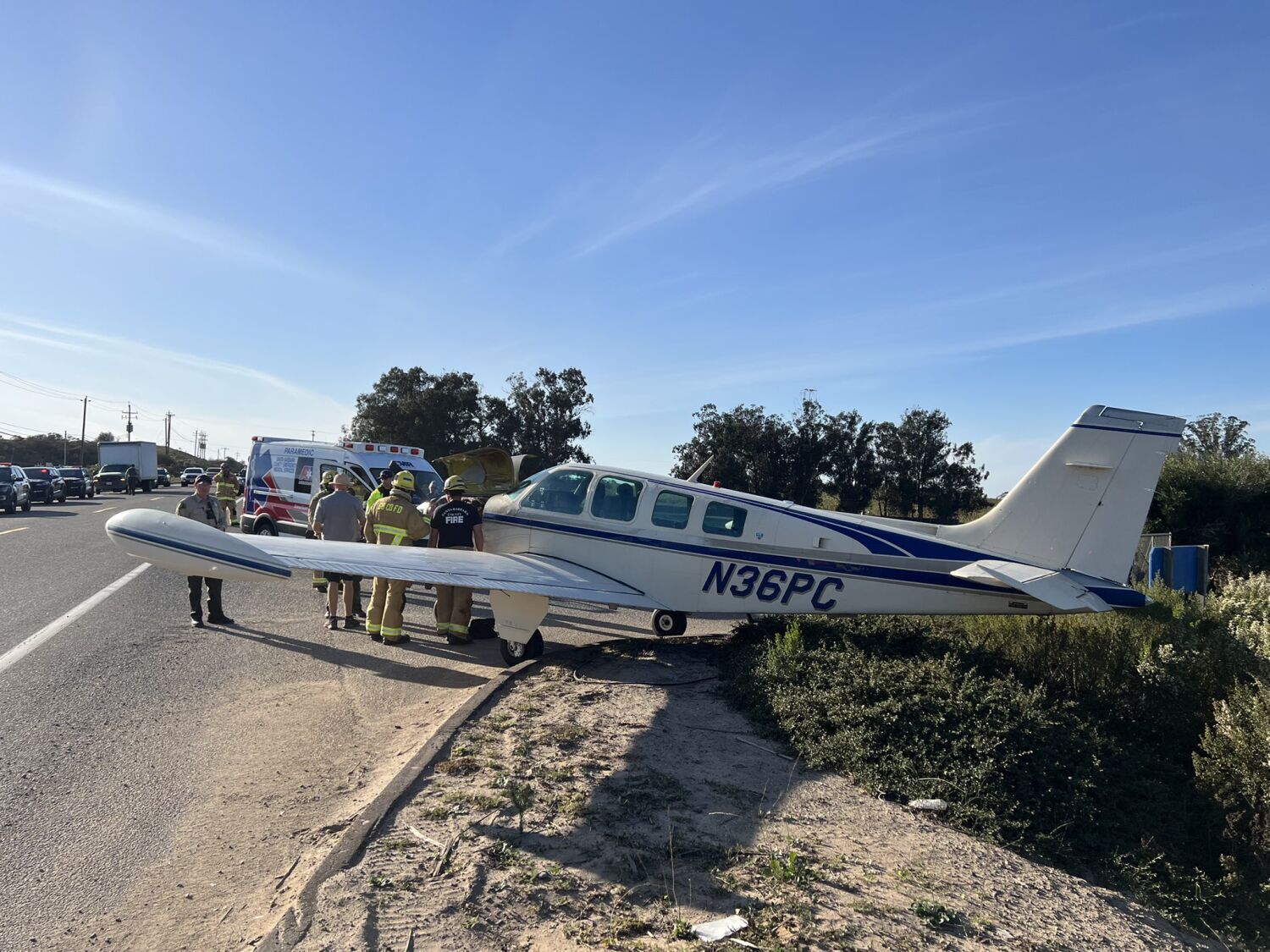 A single-engine plane was forced to make an emergency landing on a street in Santa Maria on Saturday after experiencing mechanical problems, authorities said.

The Beechcraft Bonanza landed at the 2600 block of Clark Road around 4 p.m., according to the Santa Barbara County Fire Department.

The plane was en route from Van Nuys Airport to San Luis Obispo Airport when the pilot reported an engine failure and diverted to Santa Maria Airport.

But the plane got within five miles of that airport before hitting the road.

The vehicle struck a power line on the way down, “but the pilot managed to avoid traffic and actually came to a halt off the road,” said Mike Eliason, the fire department’s public information officer tweet.

Neither the pilot nor anyone on the ground was injured.

Supply crews were dispatched to repair the downed power line.

Monkeypox can spread by trying on clothes, changing bed sheets