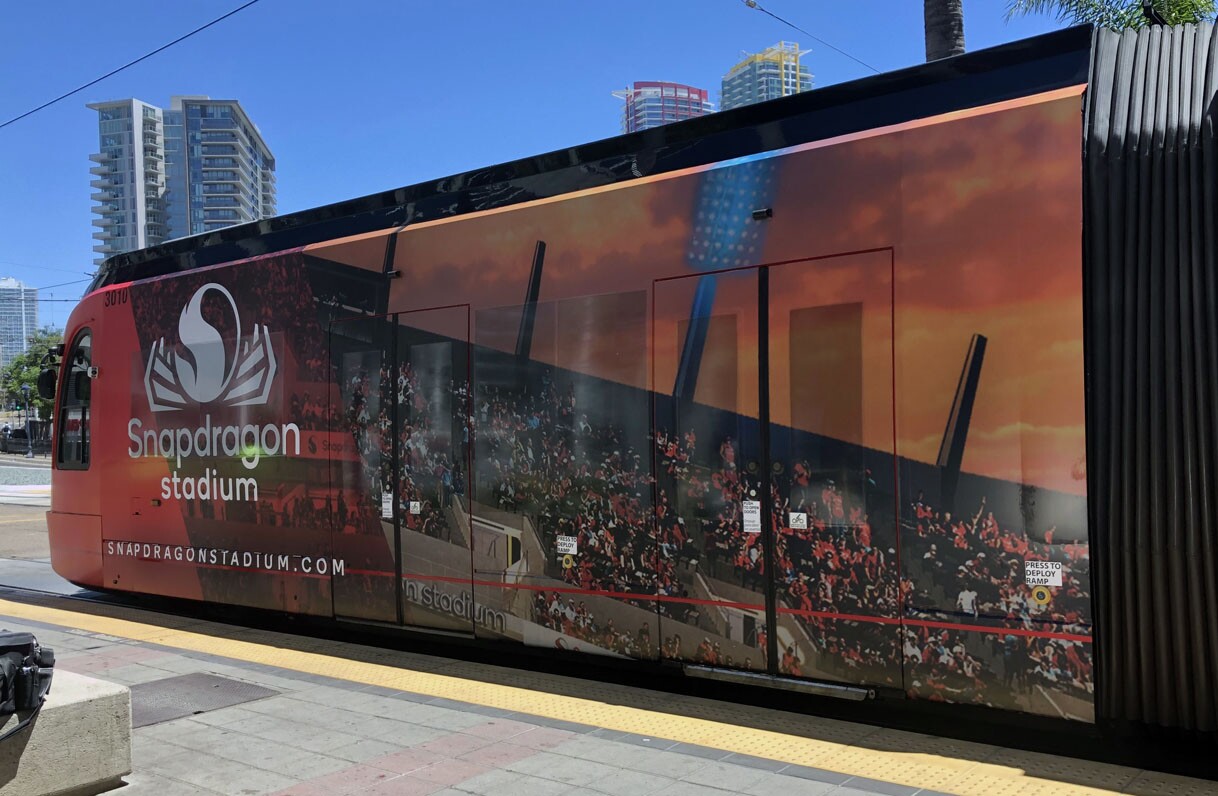 The San Diego Wave has sold more than 32,000 tickets for their first game at Snapdragon Stadium, ensuring the crowd for the September 17 game against Angel City FC will be by far the largest in the 10-year history of the National Women’s Soccer League will be.

The current NWSL attendance record is 25,218 for a game between North Carolina Courage and Portland Thorns at Providence Park in Portland, Oregon in 2019. That year, the league also set a season attendance record of 792,409.

This mark is also likely to fall this year.

“It’s a great reflection of the dynamism we’re seeing in women’s sport,” said Jill Ellis, President of the Wave. “We issued 32,000 tickets. We sold our entire inventory. It’s pretty incredible.

“But we should expect that now. We should celebrate. But the next step is to expect it.”

The Wave (9-5-4), who lead the 12-team NWSL and are battling to become the first expansion team in league history to make the playoffs, played their first nine regular-season home games at Torero Stadium with 6,000 Squares on the University of San Diego campus. They averaged 5,092 fans per game there.

Angel City (7-5-4), the league’s other expansion team, leads the NWSL averaging nearly 19,000 spectators per game at the 22,000-seat Banc of California Stadium, where they played to three sold-out crowds. This marks the first season the NWSL has played in California and the first year the state has had a top-flight women’s professional soccer team since the LA Sol closed in 2010.

“We weren’t at that point in women’s sports ten years ago,” said Ellis, who coached at UCLA before leading the US women’s national team to back-to-back world titles. “This is a time to be ambitious in women’s sport. As a coach and as [team] President, you put it out there and our club said, ‘Hey, we’re going to sell this thing out and we want to move the needle in women’s sports.’ And we do.

“Southern California is perhaps arguably football’s crown jewel in terms of player and youth team development. Universities and colleges compete here. So I think it’s such a fertile landscape for women’s football.”

Snapdragon Stadium, built on the site of the former Qualcomm Stadium in San Diego’s Mission Valley, is also home to the San Diego State soccer team. The $300 million, 35,000-seat stadium will host its first sporting event on Saturday when the Aztecs host Arizona in their season opener.

Everything you need to know