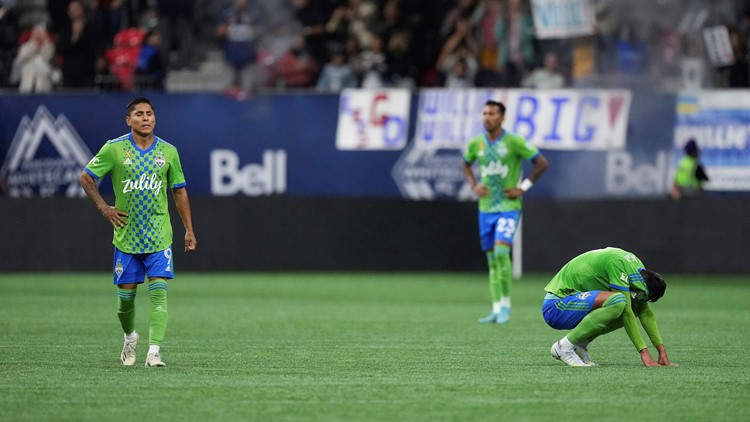 The Seattle Sounders lost 2-1 to the Whitecaps in Vancouver on Saturday night. The Sounders’ playoff hopes are slammed by the loss. They sit in 10th place, 4 points down and 3 games to go.

Will Bruin scored Seattle’s only goal with a header in the 89th minute of the game.

The loss ended Seattle’s two-game winning streak. The Sounders will be at home in two of the last three games of the season.