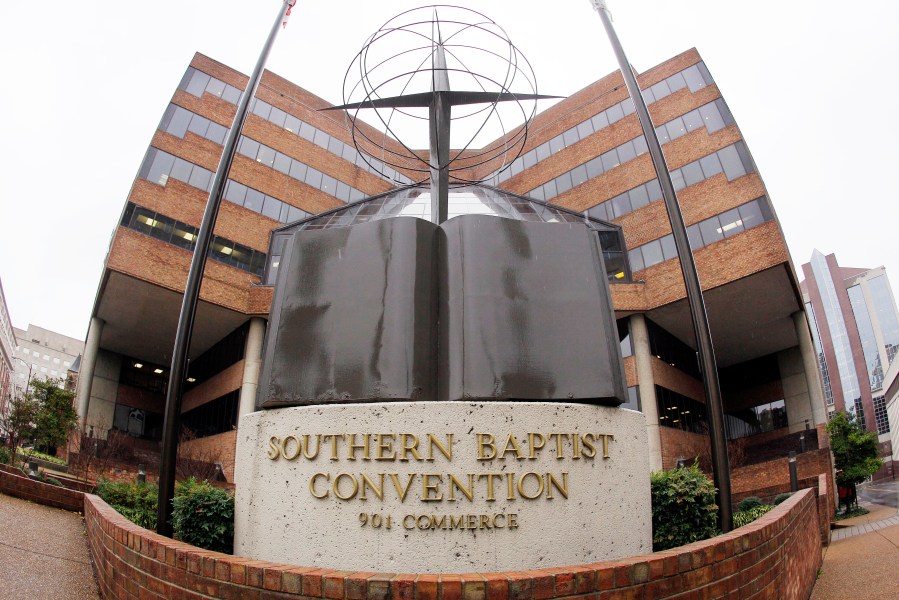 Last year, the SBC’s Executive Committee called for an independent review. The 288-page report found that victims who tried to come forward were met with resistance and hostility.

The investigation found a sexual assault allegation against SBC President Johhny Hunt to be credible. It is alleged that Hunt assaulted the wife of an SBC pastor in July 2010.

In addition, the report found that sexual abuse allegations were mishandled and victims were mistreated. Guidepost found that although church leaders had been collecting reports of abuse for more than 10 years, their primary concern was evading legal responsibility.

The Guidepost has made some recommendations on how the SBC should prevent and deal with future sexual abuse.

In response to the report, the SBC Executive Board shared the following observations with News 2:

“This afternoon, we received — and are reviewing — a report from the Sexual Abuse Task Force.

“For members of the community of survivors, we are saddened by the findings of this investigation. We are committed to doing all we can to prevent future cases of church sexual abuse, to improve our response and care, to remove barriers to reporting and response. respond to the wishes of messengers in Anaheim next month.

“This important report reflects months of thoughtful, careful and diligent work by president Bruce Frank, task force members and Guidepost Solutions. We sincerely express our sincere appreciation for their diligent and thorough work.

“For members of the Sexual Abuse Task Force, your work is a major contribution to helping ensure Southern Baptist churches are safer for women, men, girls, and children. brother. Southern Baptists owes you a very generous debt.

“This is the beginning of a season of listening, lamenting, and learning how to address sexual abuse in the Southern Baptist Convention. And this report contains recommendations to guide us on how to respond appropriately to:

“God has blessed the Sexual Abuse Task Force and Guidepost with His wisdom in developing this report and providing insight into how we can all take steps to eliminate sexual abuse in the Convention. As we strive for this goal, we realize that there are no shortcuts. We must all meet this challenge with prudence and prayerful application, and we must do so with Christlike compassion.

“To members of the SBC churches, we continue to pray for wisdom as the Sexual Abuse Task Force and the SBC Executive Committee proceed with the process Southern Baptists have come to love. ask us to do it.”

Hospital leaders stress to ‘mask up’ amid new COVID-19 surge