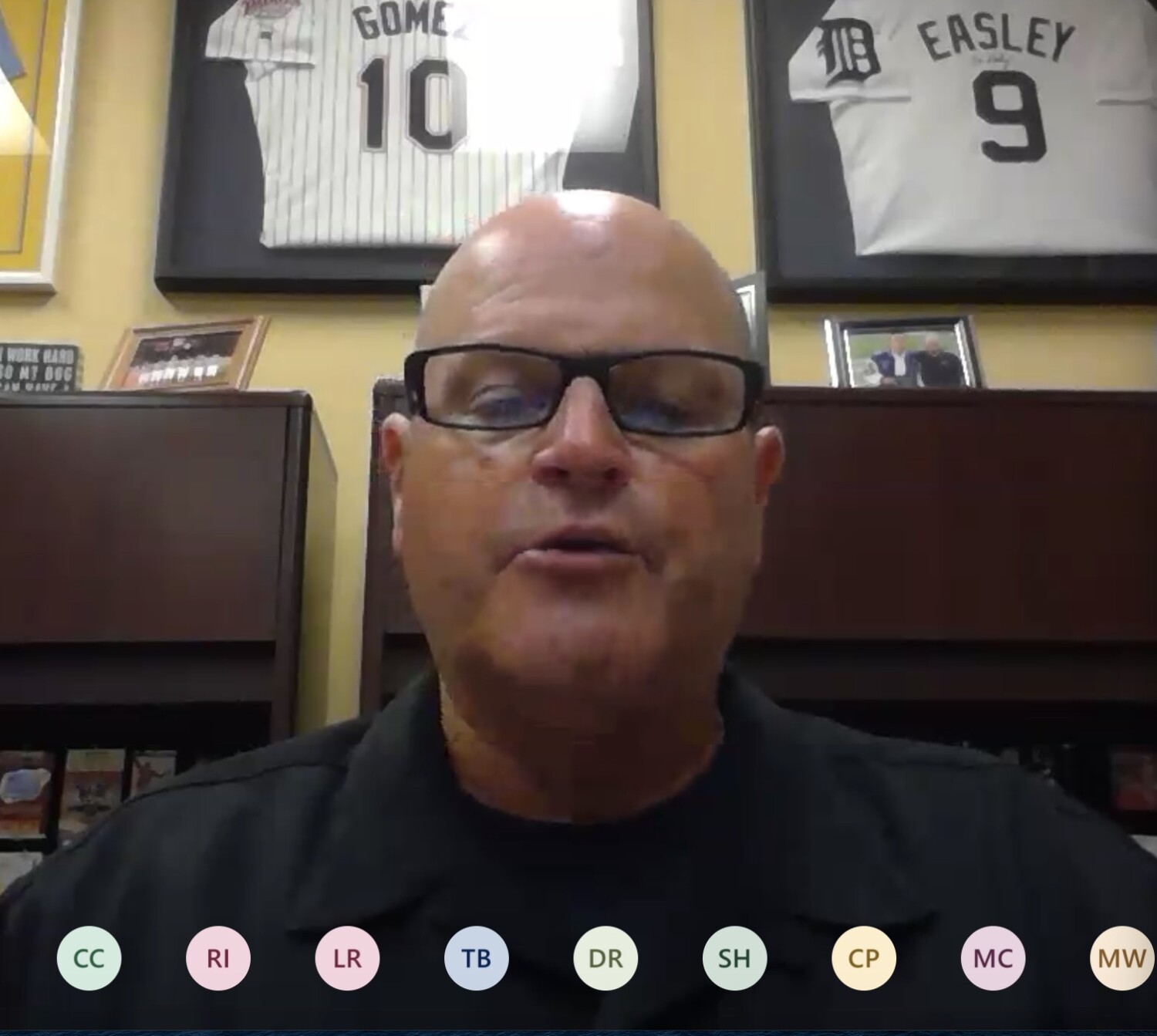 Southern Section Commissioner Rob Wigod issued a lengthy message from the Commissioner Tuesday regarding a preview of the 2022-23 school year.

Only at the end of the e-mail was there a “last thought”, in which Wigod announced that the coming school year would be his last as commissioner. He will retire on August 1, 2023.

Talk about burying the line.

Wigod took over as commissioner 11 years ago after serving as deputy commissioner. It’s a tough job because it’s almost impossible to make everyone happy about a problem or situation.

There have been many changes and trends in high school sports across the country that he and other commissioners didn’t necessarily like but were forced to embrace, particularly the increase in transfers. A lot of money was spent on lawyers and many hours were spent in hearings before the CIF eased transfer rules. The decision was approved by the member schools, and Wigod and his staff have since made changes.

He has fought to keep education-based high school sports viable. And this responsibility must now be taken on by a successor.

One of Wigod’s key achievements was unveiled last year when, for the first time, football playoff teams were placed into divisions based on their performance rather than a pre-season pre-determined placement. Other sports plan to follow this pattern in the coming years. He also led the Southern Section through two years of challenging times during the pandemic, managing the financial fallout and working to bring athletes back to competition.

O.C. cop named 'detective of the year' charged with sexting decoy he thought was teen girl