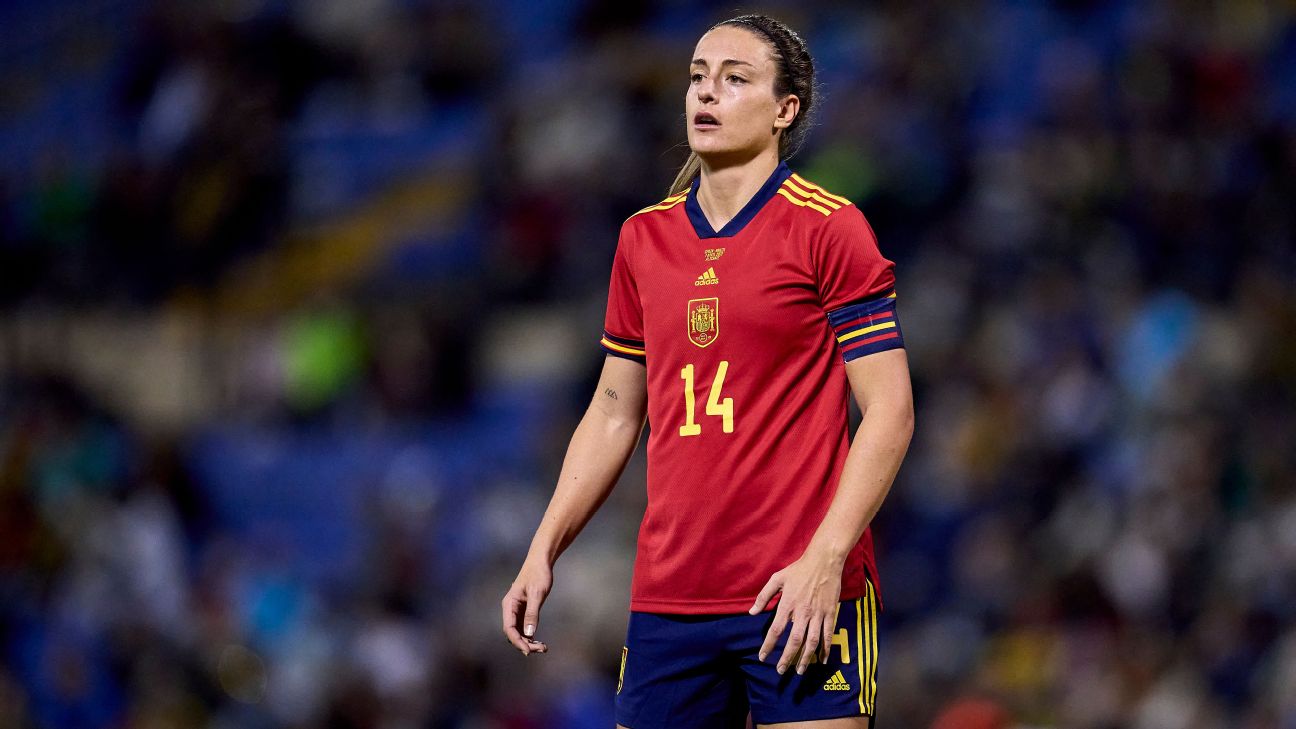 Ballon d’Or winner Alexia Putellas will not play for Spain at the European Women’s Championship after tearing ligaments in her knee in training on the eve of the tournament, the Spanish Football Federation (RFEF) said on Tuesday.

“The tests carried out on the Spain international … have confirmed that the captain of the Spain women’s national team has suffered a torn anterior cruciate ligament in her left knee,” the RFEF said in a statement.

Putellas, who will be on the sidelines for a long time, was at the heart of the Barcelona women’s team that won the Spanish league and finished second in the Champions League.

Named FIFA’s best player earlier in the year, she was the top scorer in the Champions League with 11 goals and finished La Liga with 18 goals.

Spain, one of the favorites to win the Euros, begins their group stage against Finland on Friday in Milton Keynes, England.

Spanish media reported that Real Sociedad forward Amaiur Sarriegi will replace Putellas in the Spain squad for the Euros.

What Is #Gentleminions? Why Teens Are Wearing Suits to 'Minions: The Rise of Gru'

Can the issues at Georgetown be fixed?

The ties that bind MVP favorites Mukhtar and Driussi