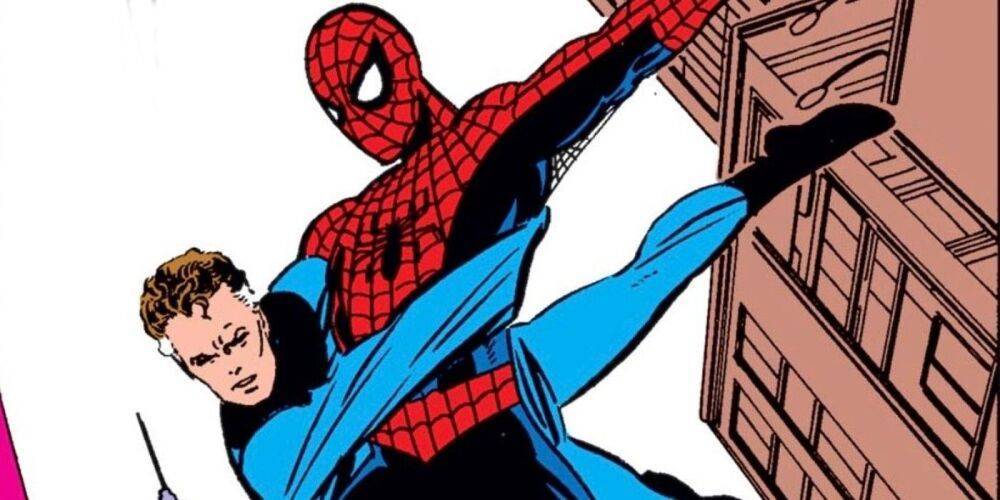 Peter Parker, perhaps due to his flawed true identity, is one of the more human characters in the Marvel Universe; his ability to relate comes from his compassion (even as he continues to act selfishly, regardless of the consequences of his actions).

But just like the leader of the Fantastic FourFinally, in Savage Spider-Man #4, Peter Parker loses what makes him human – oddly enough, by shedding his “animal” side.

In the now-defunct non-stop Spider-Man series, Peter Parker investigated a conspiracy involving captured, above-average students (who all happened to be minorities) and a highly illegal drug ring.