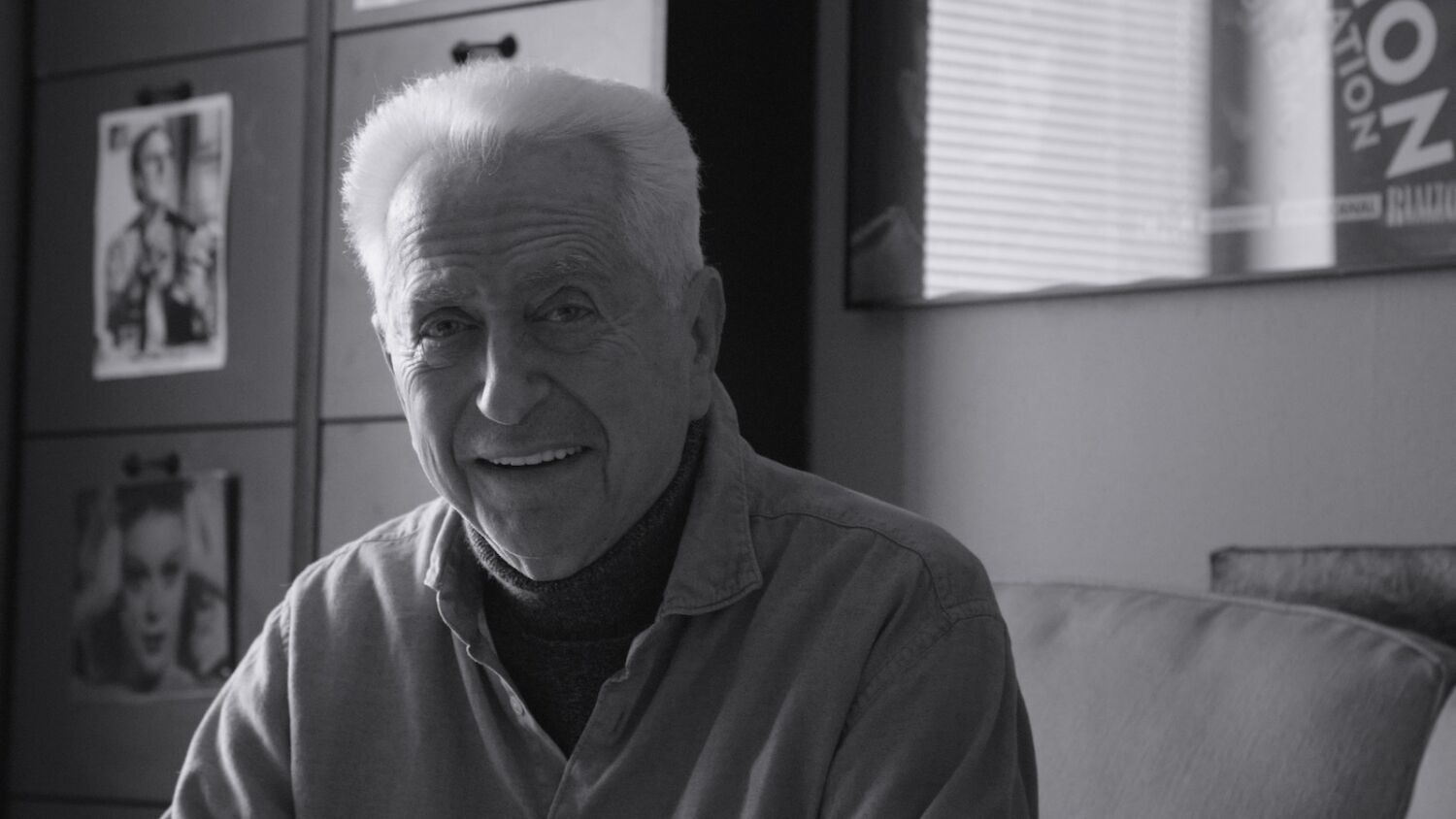 Downey Sr. (born Robert Elias and referred to simply as “Sr.” here) has perhaps been little more than a runaway on the motion picture radar for the past several decades. But in the late 1960s he became a counterculture icon after making such absurdist underground films as Chafed Elbows, No More Excuses and his most notable and influential hit, the anarchic ad agency satire Putney Swope would have. His well-timed work was a stubborn, uncompromising reflection of the political and social turmoil of the era.

Unfortunately, follow-up films like 1970s human-player-animal comedy Pound and 1972 sour Western Christ parable Greaser’s Palace did little to buff his reputation. He had a rocky career as a helmsman until he left the film scene in 2005 with the Philadelphia documentary Rittenhouse Square.

What Sr. and son most obviously shared, however, was a long and self-destructive drug addiction: Downey Sr. began in the mid-’70s; Jr.’s far better-documented habit earned him a prison sentence several decades later. The Doctor goes into the idea rather than Jr.’s addiction being inadvertently encouraged by his permissive father, a seemingly central part of their symbiotic dynamic.

Also, where exactly was Downey Sr. — not to mention Downey Jr.’s actress mother and Downey Sr.’s first wife, Elsie (they divorced in 1982) — during Downey Jr.’s darkest days? Just a little reference could have helped round out a patchy family history. (Downey Sr. and Elsie’s second child, Allyson, is only briefly mentioned and shown.)

But this is above all a vivid and loving portrait, one that pleasantly showcases Downey Sr.’s sweet temper (and undeniable charm), Jr.’s casual cheerfulness, and the goblin duo’s mutual love of film, family, and irreverence . That’s its strength and, it seems, its raison d’être, although the film is directed by Chris Smith (“American Movie”, “Fyre”) with what you might call unofficial endorsement from Downey Sr., feels largely made up as they went – and a product of skillfully managed editing. (Obviously still a director in his bones, the elder Downey was also working on a sort of shadowy version of a bio-doc, parts of which can be seen here.)

Shot in New York, LA and East Hampton in atmospheric black and white (effectively reminiscent of the mood of Sr.’s early work), the film contains a number of clips from most of Downey Sr.’s films, including alliterative ones from 1975 titled – and narratively incomprehensible – “Two Tons of Turquoise to Taos Tonight” and the iconoclast’s only ill-fated (and admittedly horrific) foray into studio directing, the 1980 military school farce, “Up the Academy”.

Snippets of Sr.’s acting credits in some of his early works and a role in Paul Thomas Anderson’s Boogie Nights are also interwoven, as are interviews with friends such as Anderson (who provides personal archive footage), Alan Arkin, Norman Lear and Lawrence Wolf, the latter a frequent cast member in Downey Sr.’s films of the ’60s and ’70s.

Additional archive clips of Elsie Downey (a mainstay of the game in many Downey Sr. films; she died in 2014) and Sr.’s second wife, actress and author Laura Ernst, who died of ALS in 1994 at the age of 36, are included also featured. We also meet Sr.’s third wife, Rosemary; Downey Jr.’s second wife and business partner Susan (a producer here with Downey Jr.); and Jr. and Susan’s young children, son Exton and, for short, daughter Avri.

The good-natured Exton plays a key role towards the end of the documentary when he and his father visit New York to spend time with the dying Downey Sr. one last time. These final moments between three generations of Downey men are beautiful and unforgettable.

“Sr.” proves a tender portrait and a fitting tribute to an offbeat hero and creative pioneer.

Rated: R, for language and some drug use