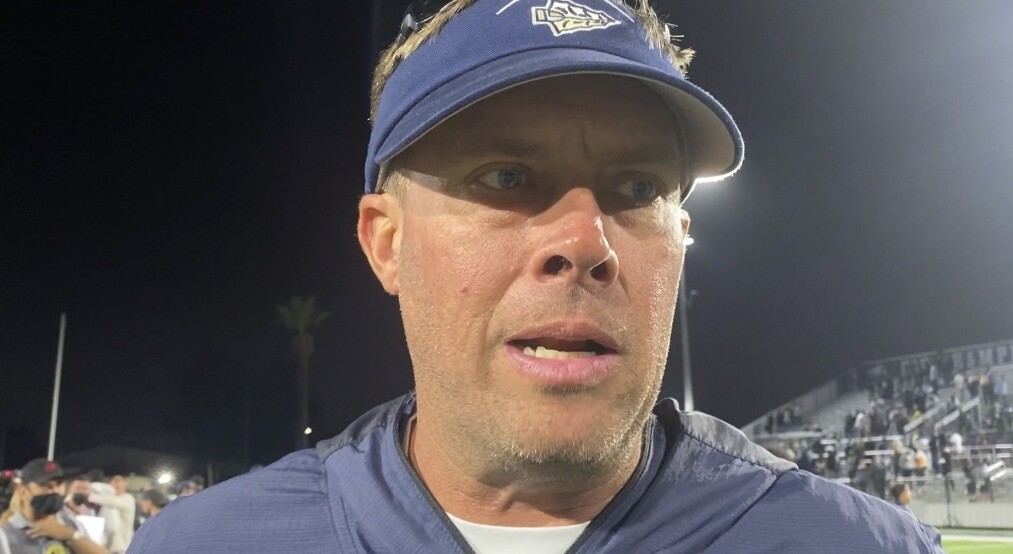 The St. John Bosco football team is about to go where no high school team has gone before — a team-wide name, image and likeness deal that pays compensation to anyone who wants to participate, according to an announcement by KONGiQ Sports Performance on Monday. It is believed to be the first for a high school.

Players who choose to participate will receive compensation for posting personal experiences on social media accounts using the KONGiQ Sports Performance System and also on the KONGiQ App. KONGiQ says the student-athletes are also listed as influencers on the company’s website.

The first of two payments comes the night before St. John Bosco opens its season Friday night in Allen, Texas. Players may be compensated under state regulations so long as the student’s school, school logos, uniforms or insignia are not recognized. This deal is believed to be $400 for each participating player.

The press release includes comments from school president Brian Wickstrom and coach Jason Negro, and the endorsement could result in the school’s reprimand from the Southern Section as NIL is only intended to include individuals under CIF rules.

KONGiQ, part of Bass Enterprises, is based in Dallas and focuses on athletic performance, equipment and wireless technology for college and high school athletic programs.

However, a team-wide agreement appears to be one of the first and could lead to more. St. John Bosco is ranked #2 in The Times Top 25 Ranking.

2022 Belmont Stakes shaping up as a very competitive race