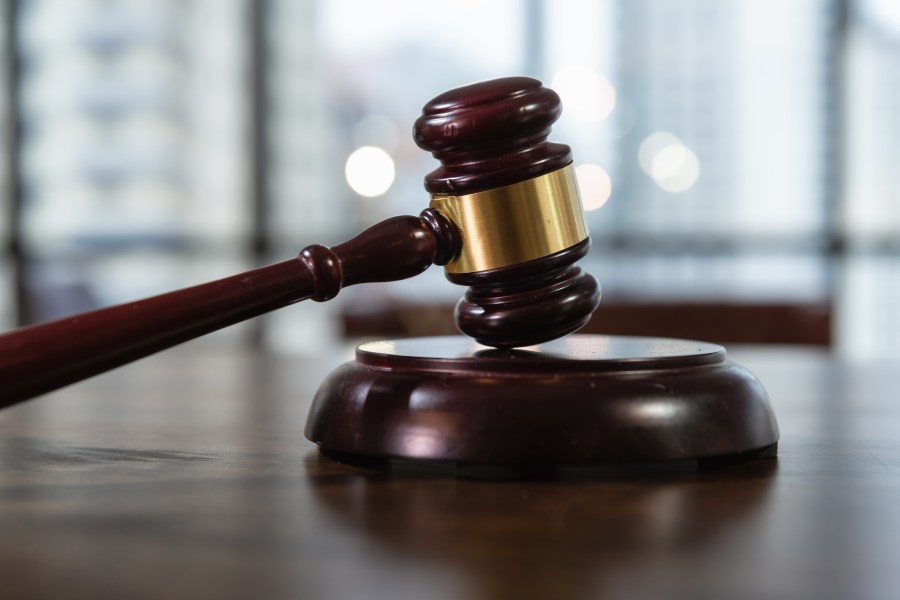 Tampa, Fla. (WFLA) – A St.Petersburg man will spend the rest of his life behind bars for traveling to Vietnam to sexually abuse children, according to the US Department of Justice.

A DOJ statement said Christopher Edwin Day, 52, traveled to Vietnam in 2015 and 2016 to have sex with a minor.

Day claimed he was an English teacher and lured several boys with promises of money and gifts, according to court documents. The DOJ said Day was introduced to the other boys as their English teacher.

The 52-year-old eventually drew the attention of Homeland Security Investigations agents in Tampa and Ho Chi Minh City, who investigated him for his crimes.

Here's what Skyrim could look like remade in Unreal Engine 5