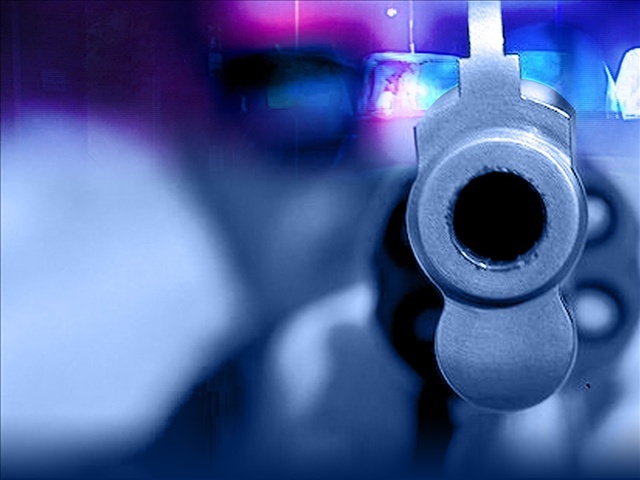 They said a 29-year-old man was killed. A second man was arrested for questioning.


They did not say when the shooting happened. More information is expected to be announced later.

Biden signs $40B for Ukraine assistance during Asia trip