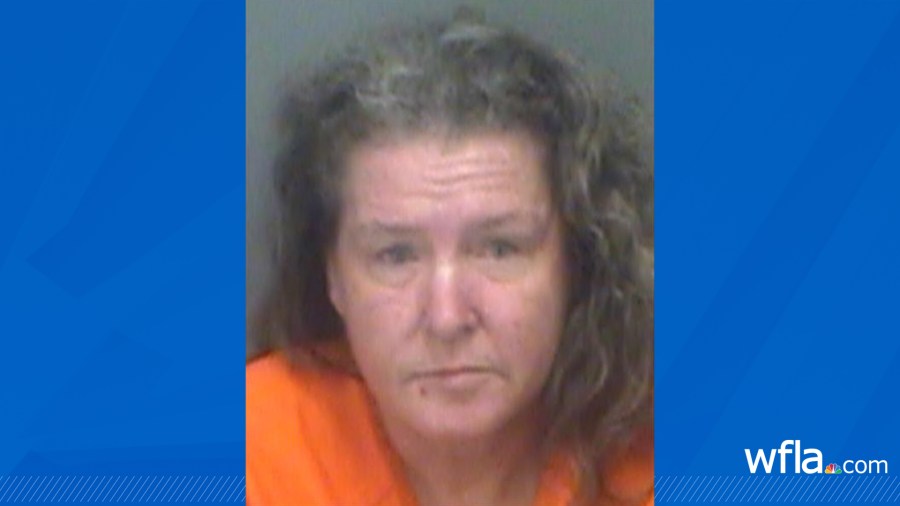 ST. PETERSBURG, Fla. (WFLA) – A St.Petersburg woman has been charged with a felony after using a bag of lettuce in an altercation Saturday morning, according to deputies.

The Pinellas County Sheriff’s Office said Barbie Rene Killop, 51, arrived at a man’s home on San Fernando Avenue at 2:37 a.m. and began yelling at him to get out of the house.

Police said the St. Pete threw a bucket of urine at the man’s face.


When the man told her to “shut up,” Killop threw a bag of lettuce at the man — hitting him in the chest, according to deputies.

An affidavit said there were signs of alcohol influence in the incident.

According to deputies, Killop was previously convicted of battery charges in 2011.