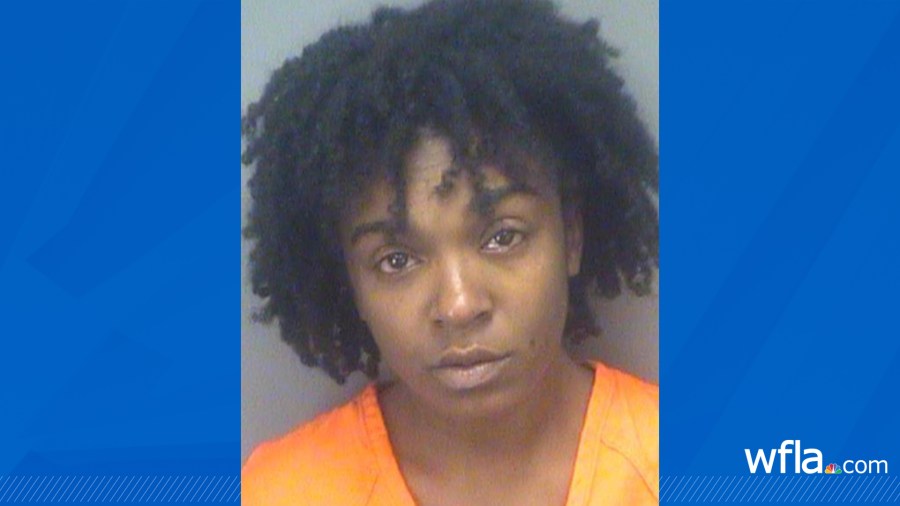 LARGO, Fla. (WFLA) – A St.Petersburg woman was arrested Saturday night when she was involved in a brawl with associates at the Largo Walmart, according to police.

The Largo Police Department said Asia Sharee McClendon, 29, entered the Walmart with an electric cart as she drove the cart into the showrooms and smashed their items.


When associates asked McClendon to leave, she cursed them and told them to “leave,” according to an affidavit.

Police said McClendon also attacked an associate in the clothing section after he called in law enforcement, hitting him in the face and pushing him. According to the affidavit, the attack was recorded by the store’s camera.

Mariners outlast Rangers in 11, close in on playoff berth

‘The Mandalorian’ season 3 trailer released: What we know about when Baby Yoda is coming back on Disney Plus