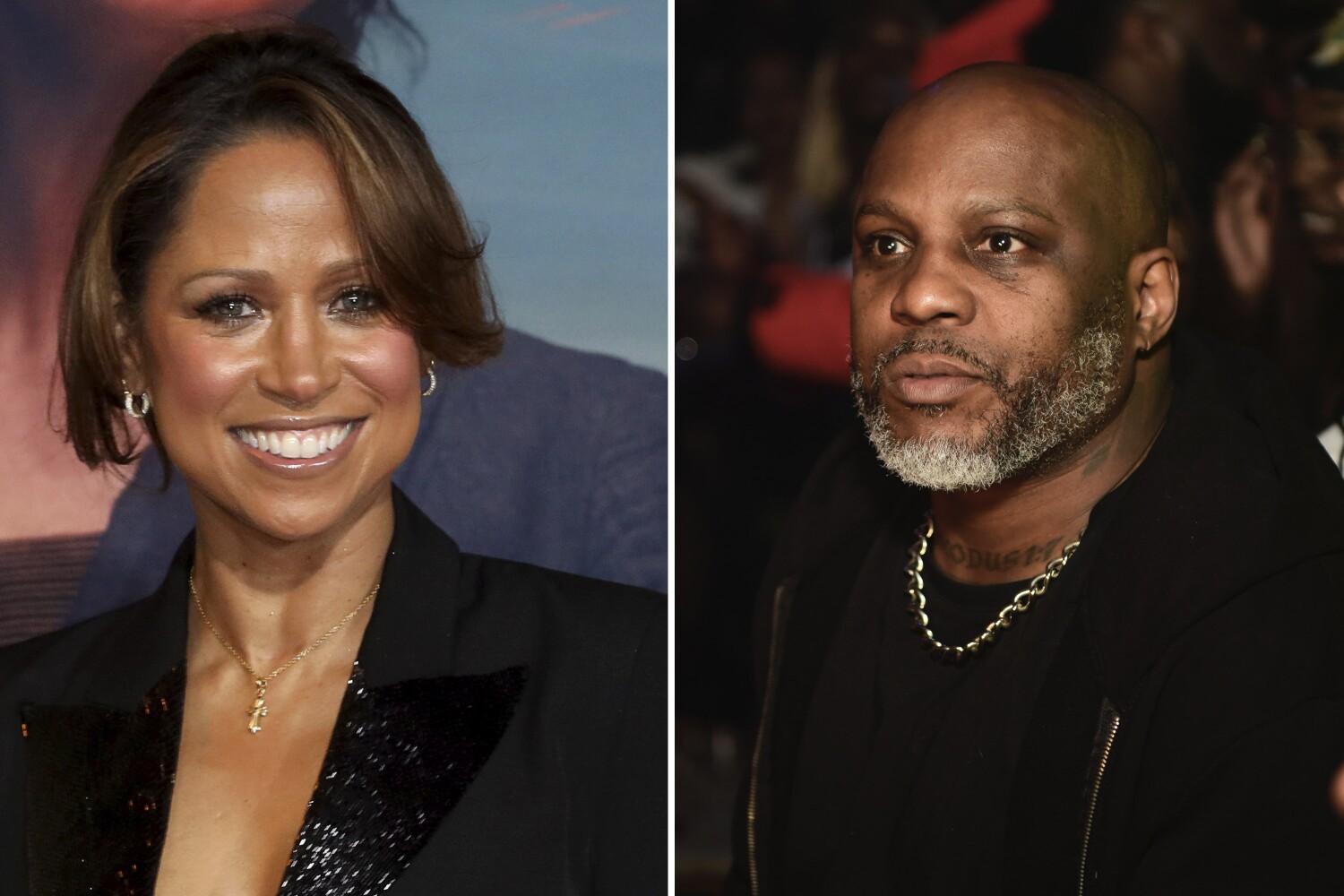 Stacey Dash pays tribute to fallen rapper DMX more than a year after his untimely death.

The ‘Clueless’ and ‘Renaissance Man’ actor apparently learned this week of the legendary rapper’s death in April 2021 and became emotional over his fate following a cocaine-induced heart attack.

Dash, who has been open about her past pill addiction, shared a video of herself bursting into tears over the year-long development on TikTok and Instagram on Tuesday.

“I was browsing #tiktok and found a #DMX song that has saved me many times,” the 55-year-old wrote in the clip’s caption. “All of a sudden it’s #RIP I know I’m late I didn’t know he died he #OD I’m heartbroken – he was such a great guy.”

“I’m ashamed,” she added while crying in the video, which was set to Kim Hitt’s song “You Don’t Know.” “I did not know it. I didn’t know DMX died. I didn’t know… from a cocaine overdose.”

The former Fox News employee later clarified (in the comments section of the TikTok video) that she missed the news of the death of the “Ruff Ryder’s Anthem” rapper because she “doesn’t watch TV or read the news.” So…🥺”

Reactions to her reaction were mixed. Instagram and TikTok users didn’t hold back with their comments, with some wondering if Dash meant business or if she really was that… clueless.

“Is this the trailer for Clueless 2,” commented a TikTok creator.

“You are the gift that always gives fr,” wrote another user.

“Why is this so funny,” asked another.

“How she doesn’t know?? Is she that ‘clueless’ or out of touch with the Black community? I’m bugged though, how come she looks like a woman named ‘Karen’? ‘ the TikTok creator wrote 3rdegreeofficial, adding a video that said, ‘Had she seen BET she would have known.’

Others weren’t as ruthless and some seemed genuinely compassionate, particularly in relation to the angle of addiction.

“Yes baby he was so encouraging by saying…a gift,” said another Instagram user.

“I’m sorry you didn’t know. Yes he was a special creative soul…too young to lose,” added another.

“It’s wrong for anyone to assume you knew. Congratulations on your sobriety,” wrote one TikTok user.

Dash is no stranger to the 1990s rap and R&B music scene. While she did not appear in any of DMX’s music videos, Dash has appeared in several others from the period, including Janet Jackson and Luther Vandross’s “The Best Things in Life Are Free” from the soundtrack of their 1992 film “Mo’ Money.” and Emotional by Carl Thomas in 2000. She also appeared in Kanye West: College Dropout – Video Anthology in 2005 and Marques Houston’s Favorite Girl in 2007.

https://www.latimes.com/entertainment-arts/music/story/2022-09-01/stacey-dash-crying-dmx-dead-tiktok Stacey Dash just got word that rapper DMX died a year ago

Appreciation: For Claes Oldenburg, art was the soul of Pop