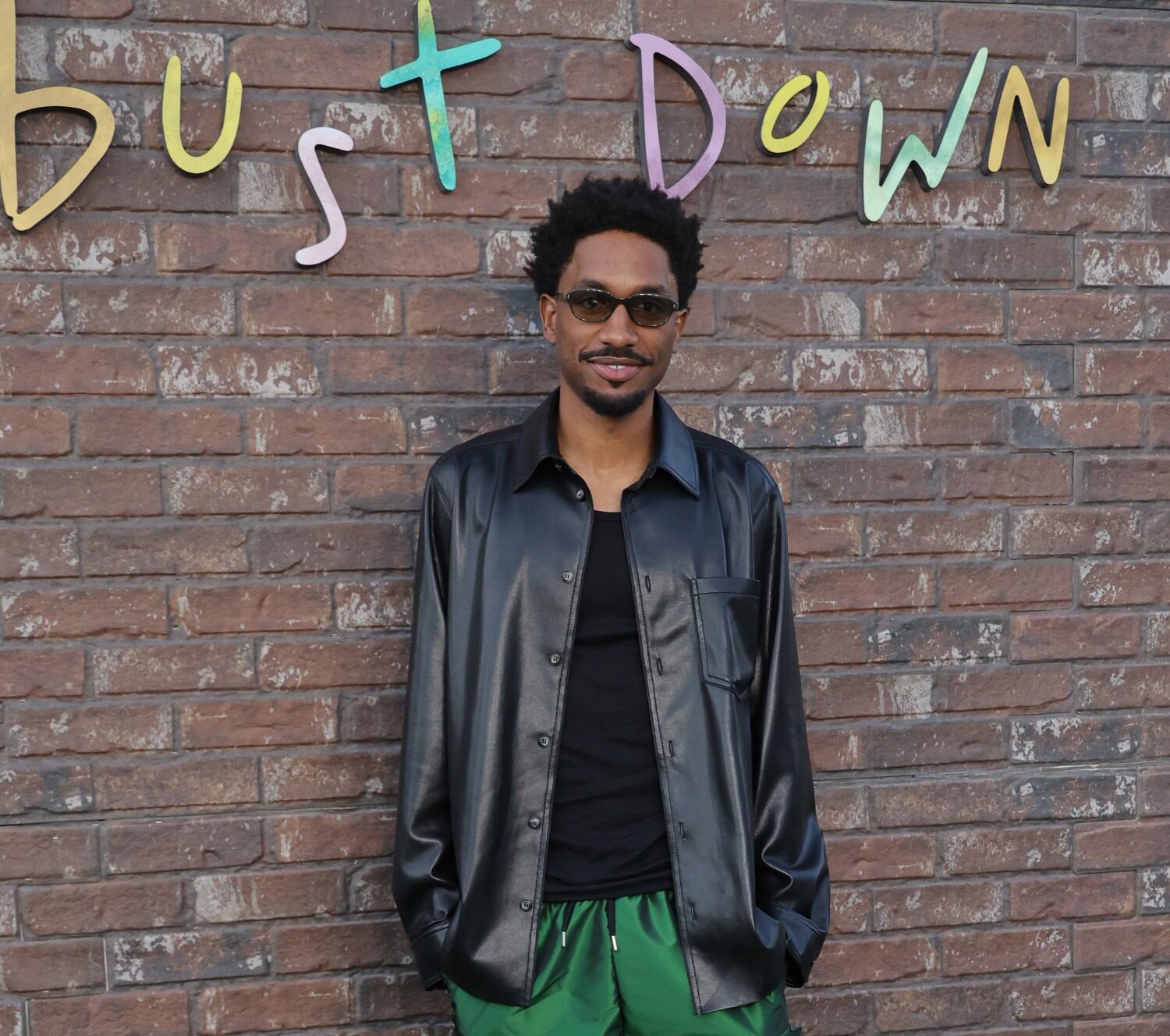 Stand-up comedian Jak Knight, who starred in the Netflix animated series Big Mouth, has died, his family has confirmed to media. he was 28

Knight died Thursday night in Los Angeles, the Hollywood Reporter and other media outlets reported, citing a statement released by Knight’s family through a representative. The statement did not reveal the circumstances of his death.

Earlier this year, Knight co-created and starred in Peacock’s Bust Down, a comedy series about four friends who work dead-end jobs at a casino. He was co-executive producer on the HBO talk show Pause With Sam Jay, was a writer on the show Black-ish, and recently finished filming for an acting role on First Time Female Director.

As the writer and producer of the hit animated series Big Mouth, Knight was the voice behind the character Devon. Originally from Seattle, Knight lived in Los Angeles, according to an online bio.

“Jak Knight was a hysterical and honest comedian,” wrote the Comedy Central Twitter account. “We will miss him very much”

The Twitter account for HBO Max called Knight “a comedic force that lit up every room he was ever in.”

News of Knight’s death sparked a flurry of tributes for the late comedian.