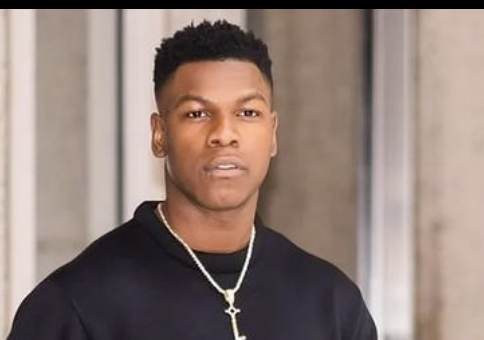 actor John Boyega recalled the racist comments he received about his portrayal of Finn in the Star Wars franchise.

The actor managed to star in three of the films, but suffered from inappropriate commentary as part of the process. But rather than garnering support at the time, it seems John had to deal with the backlash that was coming his way.

This is mainly because the actor didn’t think it was possible to raise this as an issue at Disney at the time. In an interview on Sirius XMJohn said: “[This] wasn’t a conversation he could have when he was awake. Two plus two is four.

Nevertheless, this way of dealing with racism has changed since then. Moses IngramShe too, who happened to have played Reva in the Obi-Wan Kenobi series, faced racist commentary online.

But this time, Disney stepped up to ensure it wasn’t tolerated. Not only that, Moses also happened to receive the support by none other than Ewan McGregor.

So over time, John has managed to process his own experiences. His following comments Approved So much: “That’s how it goes, man. That’s the way it goes, but that’s the peace I felt. Having Moses Ingram protected makes me feel protected.

“You know what I’m saying? It makes me feel, okay, cool. I’m not the elephant in the room.” As long as this has made racism immediately a type of racism, that’s the most important thing.

And a conversation like this will only lead to more action being taken. So John should be commended for speaking up. So there you have it folks. What did you think? Do let us know your thoughts in the comment section below.

Why Paul Newman's daughters are suing Newman's Own Foundation