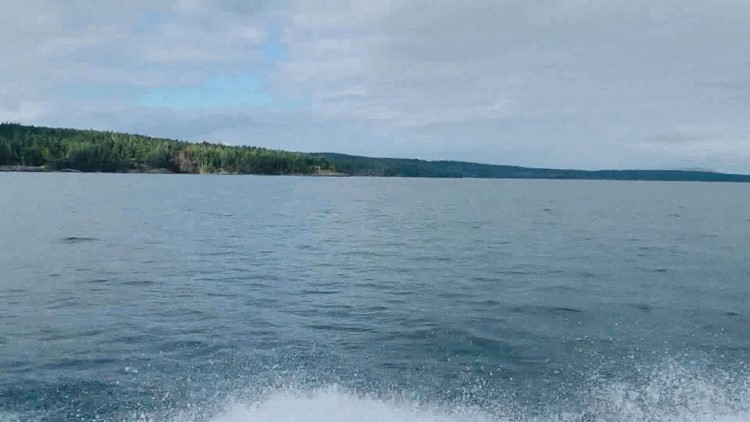 SAN JUAN COUNTY, Wash. — A proposal to rename a canal in the San Juan Islands after one of Washington state’s first indigenous elected officials was approved by a state board.

The Washington State Board of Natural Resources on Tuesday approved four naming proposals, including renaming the Harney Channel between Shaw and Orcas Islands after Henry Cayou.

Cayou lived his entire life in the San Juan Islands until his death in 1959. He was a successful commercial fisherman and one of the first Indigenous elected officials in Washington state, according to the Washington State Department of Natural Resources. Cayou served as San Juan Island County commissioner for 29 years.

The Harney Channel was named after the notorious American General William Selby Harney in the 19th century. Harney headed the United States Army’s Department of Oregon from 1858 to 1860 and has a long history of killing Native people throughout the Midwest and Western Territories and narrowly avoiding a war with Britain leading to the occupation of the San Juan Islands led, according to the Oregon Historical Society.

The Washington State Board of Natural Resources said the naming of the Cayou Channel was the result of a “significant organizational effort” by San Juan County residents.

The application was first submitted in early 2021 and cleared all state hurdles.

The approved name proposal will be added to the Washington Administrative Code and the Washington State Board of Natural Resources will refer the proposal to the United States Board on Geographic Names for state review.