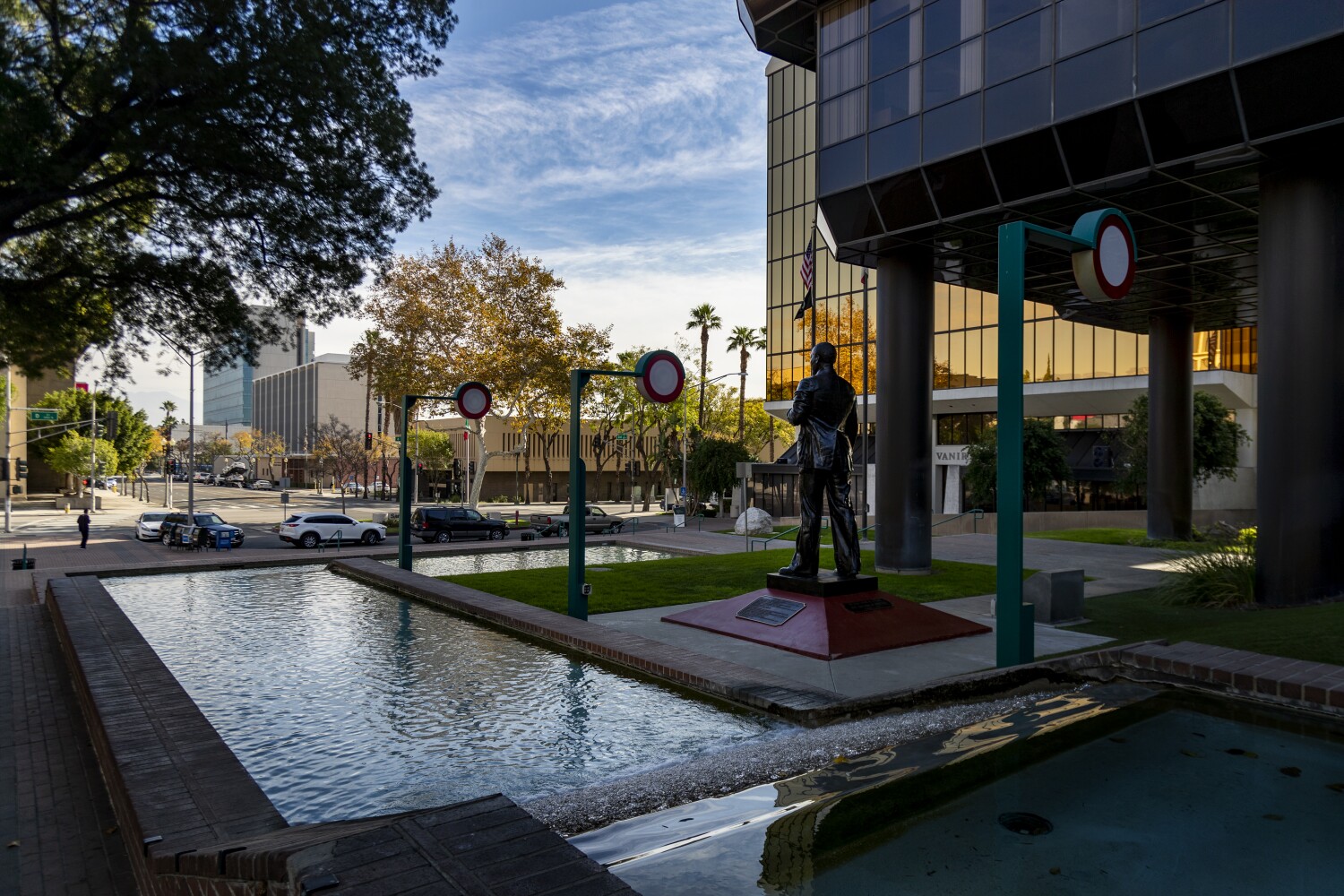 State leaders are opposed to a November ballot measure that would allow San Bernardino County to consider secession from California.

State Senator Connie Leyva (D-Chino), Eloise Gómez Reyes (D-Colton), the Assembly Majority Leader, and Freddie Rodriguez (D-Pomona), Assembly Member, expressed their “shock” in a letter to the board this week and expressed their disappointment after supervisors cast their final vote to put the measure on the ballot. The measure would allow the county to explore ways to receive its “fair share of state funding,” including a possible secession from California.

Lawmakers wrote that they were “shocked by the reasoning behind this initiative, concerned about the cost to taxpayers of essentially asking local officials to do their jobs, and disappointed by the narrative being created regarding our community.” .

“Your action today to put this question on the ballot for San Bernardino County voters with unclear results raises the question, why are we spending public funds to even put this question to voters?” they wrote. “Public resources, including taxpayer-funded staff time, will be used not only to draft this item, but to put it to the vote in November.”

The lawmaker also said the proposal “disregards the work that’s being done each day to bring more resources to San Bernardino County,” noting that they collectively contributed $65 million to the Inland Empire that year.

The Supervisory Board gave the measure the green light for the first time last week in the first step for voting. Tuesday’s session marked the second final vote on this issue.

If voters support the measure and the board decides to separate from the state, they still need approval from the US Congress and the California legislature.

Sheriff Shannon Dicus spoke out in favor of the measure during Tuesday’s meeting, saying the county’s resources have been strained because of a 2011 state realignment law that aims to reduce overcrowded state prisons by moving them back to county jails .

“In realigning the state prisons, this county has spent about $40 million just trying to build the infrastructure and take on a state responsibility that’s been placed on us locally,” he said.

DeJonaé Shaw, former candidate for district chief, spoke out against the ballot measure during the meeting, emphasizing the need for the district to prioritize funding to address homelessness and the ongoing mental health crisis in the state.

“We can disguise secession from the state by saying we’re going to do a study to see if we’re getting our fair share,” she said. “With all due respect, we don’t have to spend a red cent of taxpayers’ hard-earned dollars to get information that business leaders should already be doing and information that is available to any of us at no cost if we only ask.”

Chief Executive Curt Hagman called the possibility of seceding from California and forming or joining a neighboring state a “distant last resort,” while emphasizing the need for a study to “allow the county to gather data that will help us will help develop more effective strategies for securing the appropriate return on our taxpayers’ dollars.”

“That potential option would be very difficult to achieve, and all five supervisors really like to call California home,” he said in the statement. “None of us, however, are willing to do everything we can to ensure that the dollars we send to the state go towards our most urgent needs, such as B. increasing public safety, eliminating homelessness, creating jobs and economic development and providing quality roads and other infrastructure.