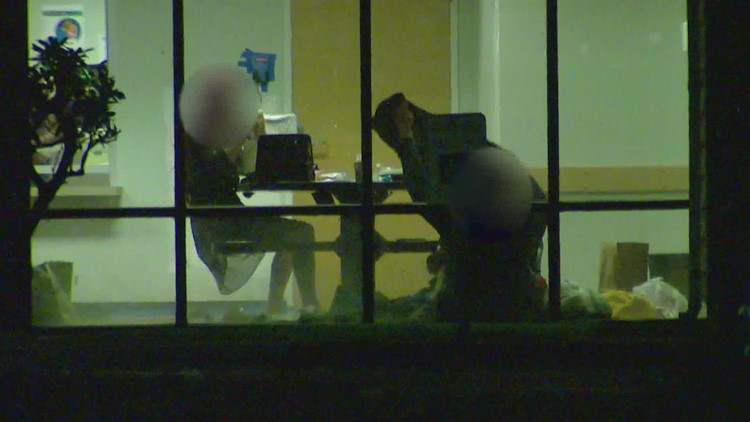 The settlement between the Department of Children, Youth and Family Affairs and the Washington Disability Rights Agency will provide alternatives for foster children.

The settlement between the Department of Children, Youth and Families and the Department of Disability Rights in Washington will provide alternatives for foster children who have been forced to spend the night in state offices rather than licensed foster homes.

The state authority agreed to implement new models to support young people in foster care and their families, the lawyers said in a statement. In addition, it will work to improve its policies and practices.

A court-appointed monitor will monitor progress.

“With this settlement, there are much broader, more far-reaching changes,” said attorney Kristen Bishopp, who represented one of the named plaintiffs, a foster youth, in the lawsuit. “There are changes, particularly in community care facilities and group care facilities, that will create more alternative living arrangements.

Last year, KING 5 investigators found that senior administrative officials from the Department of Children, Youth and Families ordered overnight stays in the office as punishment for children with behavioral problems. The investigation revealed a years-long pattern of child advocates in Washington dangling from basic necessities like a safe, warm place to sleep in order to get certain “hard-to-place” foster children to behave or follow directions.

Interviews with current and former social workers revealed that some foster children assigned to sleep in agency offices rarely had access to beds, instead having to sleep on sofas, chairs, and air mattresses. Beds and other necessities were denied when a child gave in in the care system or refused to go to a placement in a foster home or foster group, staff said.

The state authority agreed to end the practice of official stays shortly after the investigation.

RSV in children: Symptoms, treatment and what parents should know