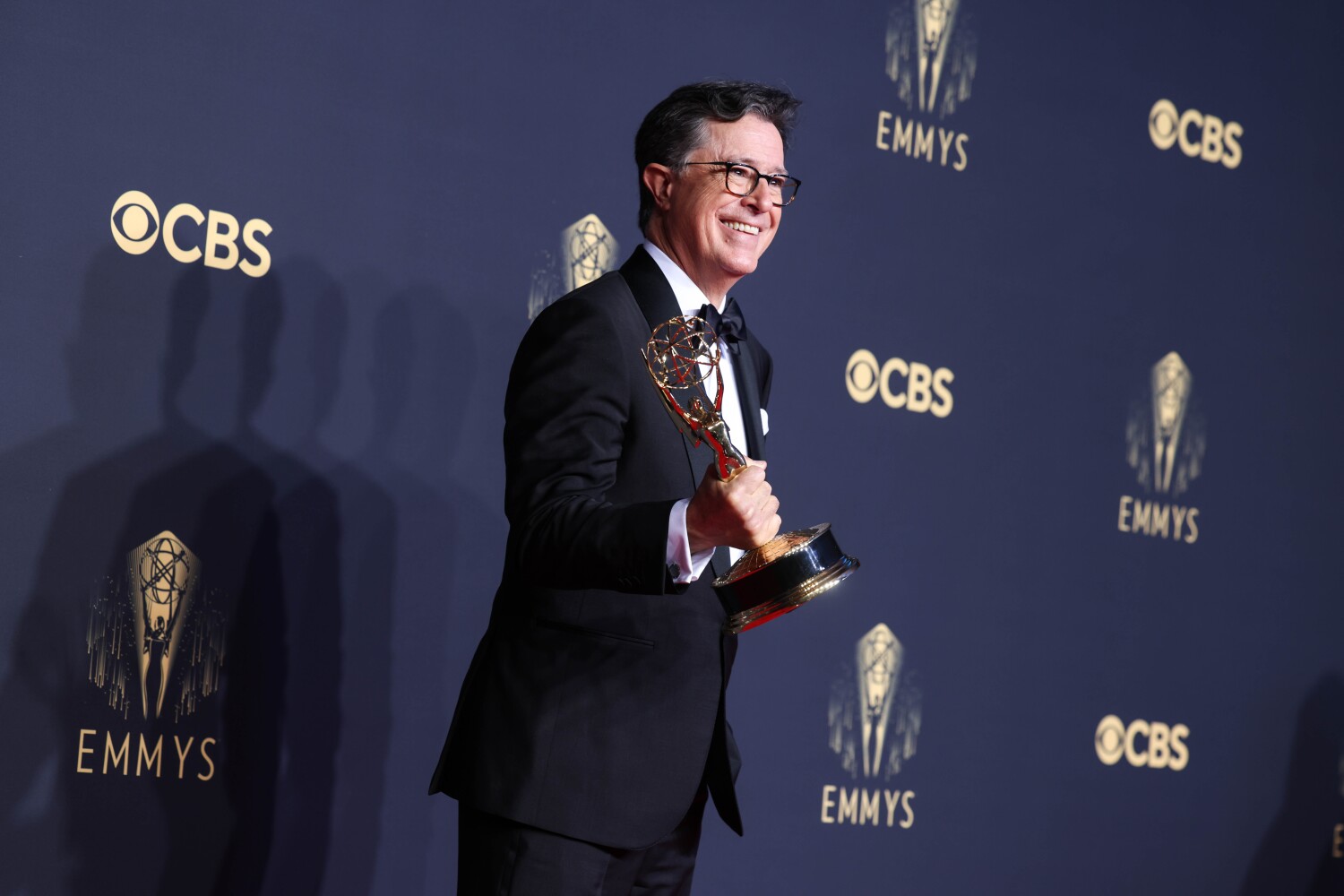 Late-night TV host Stephen Colbert has issued a fierce response to the arrest and detention of some of his crew members near the US Capitol last week.

Seven members of the production team for The Late Show With Stephen Colbert were arrested while filming a “Triumph the Insult Comic Dog” segment in the Longworth House Office Building — just south of the US Capitol — and charged with illegal entry on Thursday.

According to Colbert and CBS, staff were on site to have Triumph, a puppet of longtime Saturday Night Live writer Robert Smigel, conduct “authorized and pre-arranged interviews” with congressmen about the Jan. 6 riot hearings.

However, after two days of interviews, Colbert said the team stayed to film additional content, after which they were arrested by Capitol Police.

“Which is actually not that surprising,” Colbert said Monday in his show’s opening monologue. “Capitol police are much more cautious than, say, 18 months ago, and for very good reason. If you don’t know what that is, I know which news channel you’re watching.”

Colbert admitted it was a very “uncomfortable” experience for his staff, though he said both police and the production team remained professional throughout the ordeal.

However, he sharply dismissed claims that the incident was an elaborate plan to disrupt congressional action after television pundits including Tucker Carlson published a piece titled “Insurrection Day 2.0.”

“Insurgency involves disrupting the lawful acts of Congress and howling for the blood of elected leaders to prevent the peaceful transfer of power,” Colbert said. “That was puppetry of the first order. This was hijinks intent on screwing up. Embezzlement of an old Conan [O’Brien] a little.”

According to the US Capitol Police, the production team could face further criminal charges over the incident.

“At approximately 8:30 p.m. on June 16, 2022, the United States Capitol Police (USCP) received a call regarding a disturbance at the Longworth House Office Building,” the U.S. Capitol Police said in a statement Thursday.

“Responding officers observed seven unaccompanied people without congressional ID in a sixth floor hallway. The building was closed to visitors, and those individuals were determined they were part of a group who had been ordered by the USCP to vacate the building earlier in the day. They were charged with illegal entry. This is an active criminal investigation and may result in additional criminal charges upon consultation with the U.S. Attorney.”