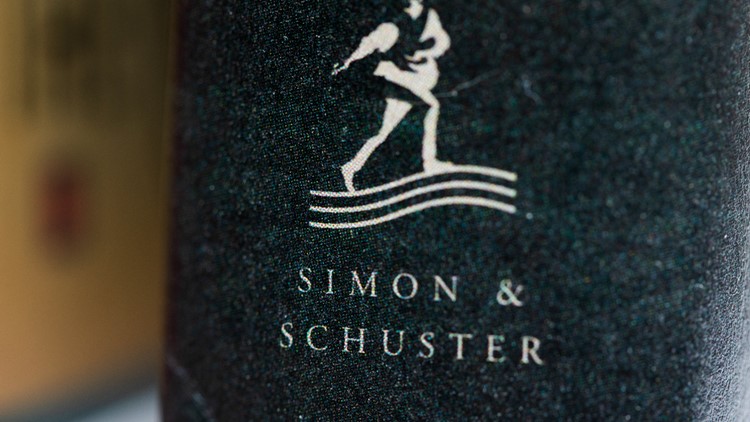 The Justice Department has sued to block the $2.2 billion merger that would reduce the Big Five of US publishers to four.

WASHINGTON — The government and publishing giant Penguin Random House will trade opening salvos Monday in a federal antitrust case as the U.S. seeks to block the country’s largest book publisher from taking over rival Simon & Schuster. The case is a major test of the Biden administration’s antitrust policy.

The Justice Department has sued to block the $2.2 billion merger that would reduce the Big Five of US publishers to four.

In an unusual move, the government’s star witness will be Stephen King, the renowned and genre-bending author whose works are published by Simon & Schuster. King is expected to testify during the week-long trial in US District Court in Washington, DC

The government says it would harm authors and ultimately readers if German media giant Bertelsmann, which owns Penguin Random House, were allowed to buy Simon & Schuster from US media and entertainment company Paramount Global. It says the deal would smother competition and give Penguin Random House gargantuan influence over which books are published in the US, likely reducing author pay and giving consumers fewer books to choose from.

The publishers counter that the merger would increase competition among publishers to find and sell the hottest books by allowing the combined company to offer authors greater upfront payments and marketing support. It is said that readers, booksellers and authors would benefit from this.

Opposing attorneys from both sides will present their cases to US District Judge Florence Pan.

Bruce Springsteen shares the difference: his “Renegades: Born in the USA” with Barack Obama was published by Penguin Random House; his memoirs, by Simon & Schuster.

The Justice Department claims that as of today, Penguin Random House #1 and Simon & Schuster #4 in terms of total sales are fiercely competing for the rights to publish what are expected to be the best-selling books. If they were allowed to merge, the combined company would control nearly 50% of the market for those books, it said, and hurt competition by reducing upfront payments to authors and reducing output, creativity and variety.

The Big Five – the other three being Hachette, HarperCollins and Macmillan – dominate US publishing. They make up 90% of the market for expected bestsellers, the government says.

The Biden administration is breaking new ground on corporate concentration and competition, and the government’s crackdown on the publisher merger can be seen as an important step.

President Joe Biden has made competition a pillar of his economic policy, denouncing what he calls the outsized market power of a number of industries and emphasizing the importance of robust competition for the economy, workers, consumers and small businesses. Biden, a Democrat, has urged federal regulators, particularly the Justice Department and the Federal Trade Commission, to scrutinize large corporate mergers.

Chromecast with Google TV is on sale for $40 once again

Some Risks Are Worth Taking for Ukraine