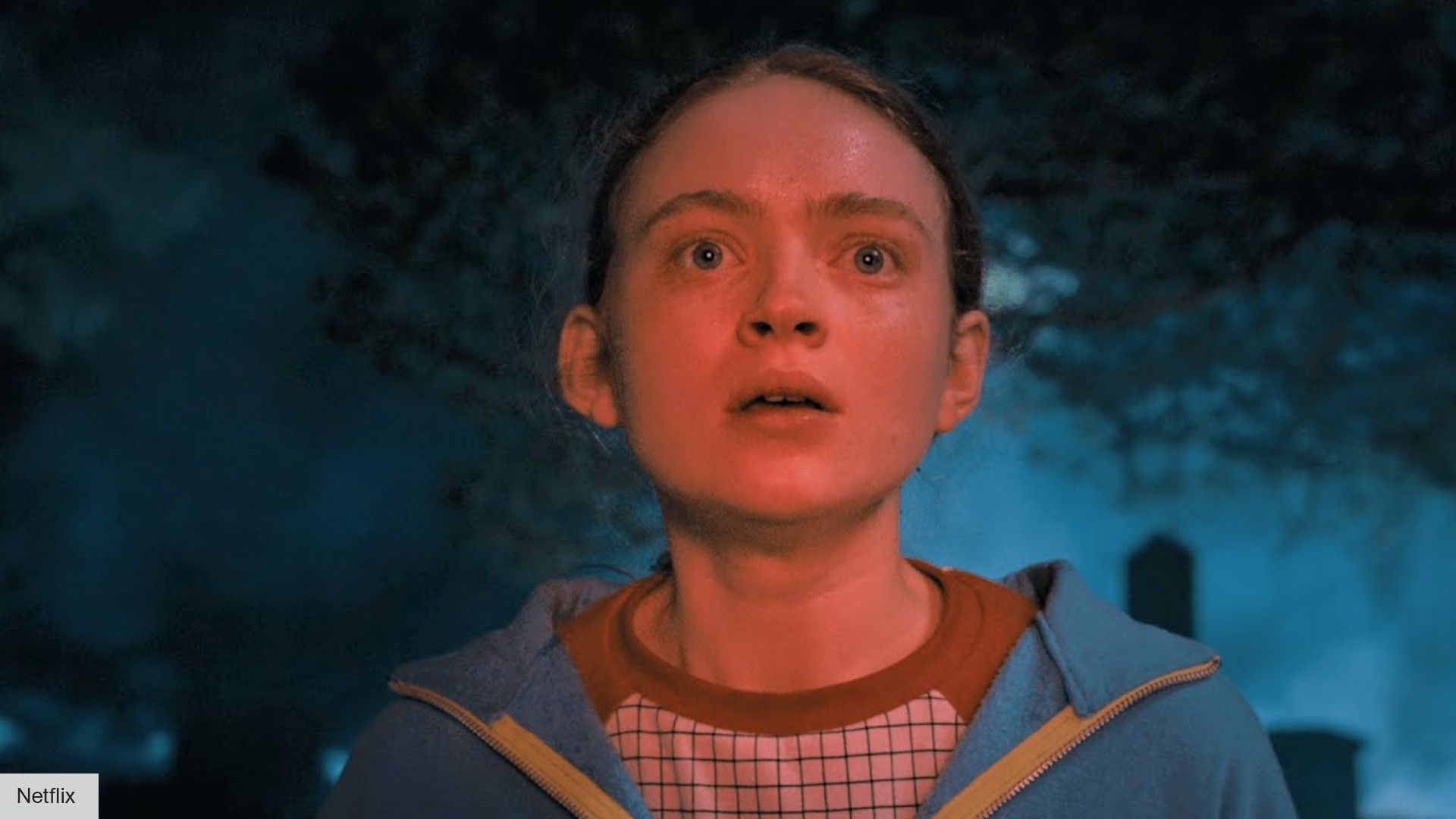 Attention spoilers ahead! Season 4 of Stranger Things was full of surprises and guest appearances, but one proved more difficult to film than the rest. Episode 4 saw fans see Billy return to our small screens after the character was killed off in Season 3, with Dacre Montgomery reprized the role. However, due to Covid-19, that big return has been what director Shawn Levy has now described as one of the biggest challenges of his career – as everything had to be done via Zoom.

“Dacre is a good friend and someone I’ve been a huge fan of since the first line of his audition, recorded by Billy himself. When I read I had to bring Billy back, I was over the moon,” Levy said in a recent interview with Entertainment Weekly. “But here’s the crazy thing: with Covid shattering all our production plans in the midst of what was already a hugely ambitious season, Dacre was unable to leave Australia to film his scene.”

In the scene in question, Max (Sadie Sink) read a letter to her late brother Billy at his grave. Big Bad Vecna ​​then throws an illusion and transports Max to a graveyard where a grisly looking Billy walks towards them. Obviously, it would have been more ideal if the two actors shot the sequence together; However, Levy has had to direct the star digitally due to the pandemic.

“When the clock ran out, we had no choice but to have me directly through Zoom [with Montgomery] in Australia on a sound stage, while I had shot the cemetery scene with Sadie Sink a year earlier.”

Montgomery’s part of the sequence was then inserted into the scene in the post-production phase. Though he didn’t physically reunite with the Stranger Things crew, the star expressed his gratitude in an Instagram post.

The star shared a picture of herself in a gory costume and wrote the following caption: “Feeling very fortunate to be able to shoot these scenes in my hometown of Perth (Australia) during the pandemic. What an absolute blessing to work with such an incredible local crew and [Shawn Levy] Direct on Zoom!”

This Is the Next Horror Title Marvel Should Adapt

‘Nanny’ review: Far from home and haunted by dark forces

How Meghan and Harry reacted to Queen Elizabeth II’s death