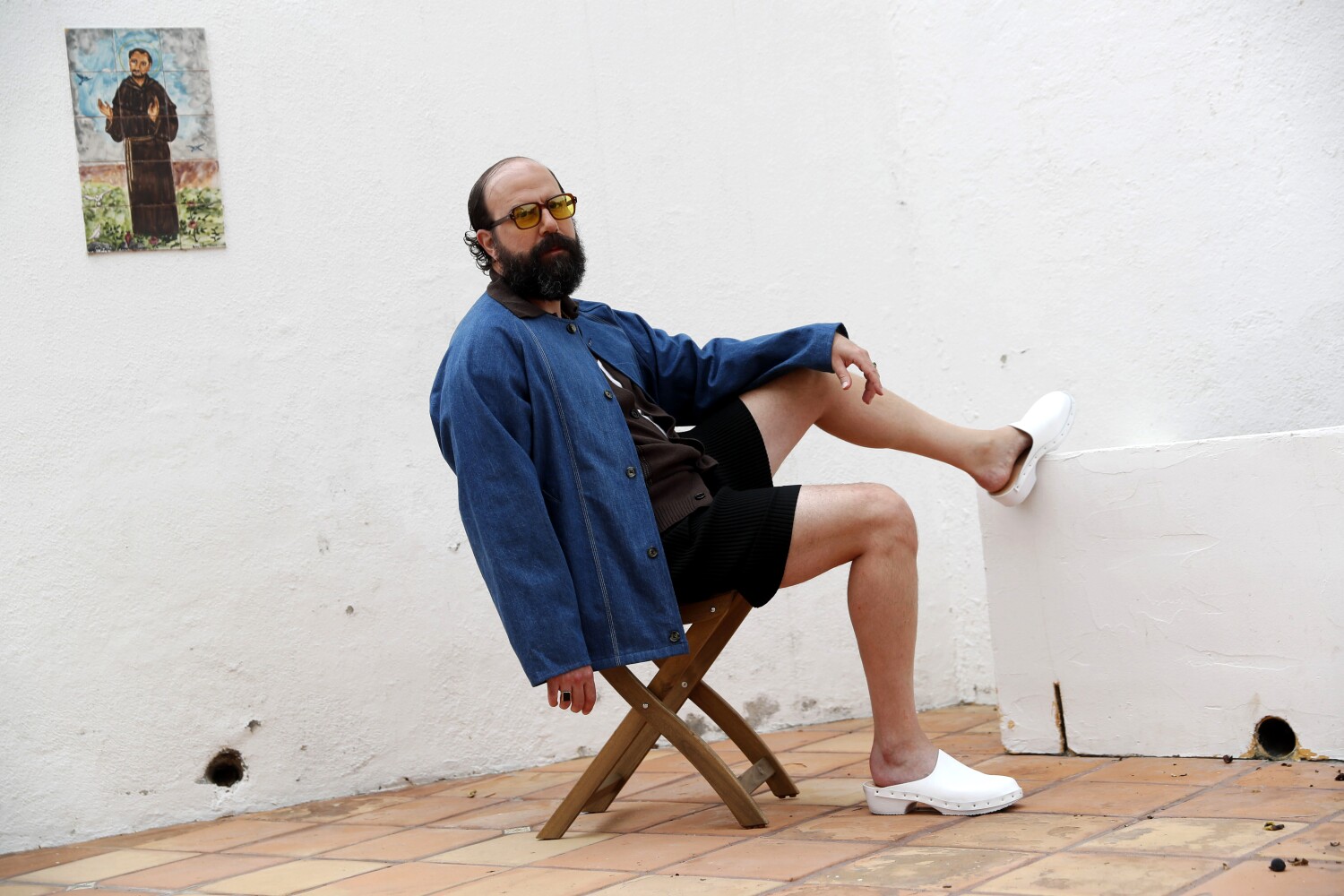 Brett Gelman is no stranger to characters. As in “he’s a real character”.

After starring in a 2008 campaign for the New York Lottery, his one-man musical stage extravaganza One Thousand Cats, HBO’s Funny or Die series, and as an insufferable brother-in-law in Prime Video’s Fleabag, Gelman is now enjoying himself he has his most prominent role yet: Murray Bauman in “Stranger Things,” a disgraced investigative journalist-turned-paranoid prisoner living alone in a bunker, drinking vodka like water and wearing tube socks under his kimono – if he’s wearing anything at all Everyone.

And though he’s been part of the ensemble cast since Season 2, the fourth season of Netflix’s sci-fi/fantasy blockbuster – which celebrates its final feature-length episodes on Friday – transforms Murray and Gelman from colorful supporting characters to main cast. The oddball private investigator is instrumental in transporting the 1980s monster tale from the fictional town of Hawkins, Indiana to the USSR while forging an alliance with fake mother Joyce Byers (Winona Ryder) and sparking unexpected laughs in the process. “Joyce and Murray complain to each other and question what the other is saying,” Gelman said. “They essentially became a comedic action duo.”

Gelman’s unconventional comic gifts bring much-needed lightness to the series, while the dangers the teenage characters face grow ever more terrifying. The actor recently spoke to The Times at his Los Angeles home about the “madness” in all great character actors, why Murray is like “Golden Girl” Bea Arthur, and how “Stranger Things” released his inner quirky child.

How a playlist kickstarted writing ‘The Girl From Plainville’